No charges for teen who fatally shot mom’s boyfriend 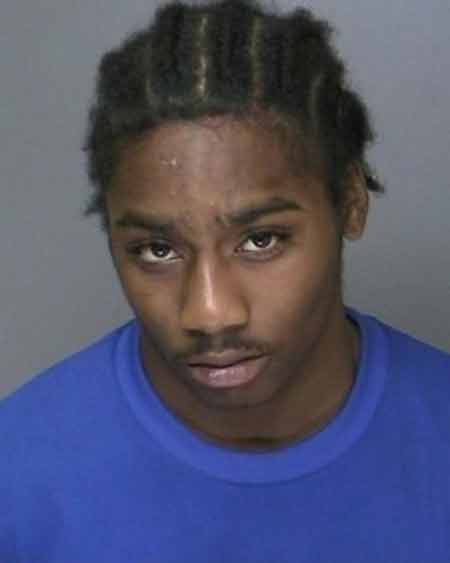 A Suffolk grand jury failed to indict a young man Monday for the shooting death of his mom’s boyfriend that occurred in their Amityville, New York, home last week.

Tephonte Smith, 18, was previously charged with second-degree murder, but the charges were dismissed and he was released following the grand jury’s decision.

Authorities say Smith’s mother, Stephanie Sims, 33, became involved in an altercation with Rashad Woolridge, 28, at her home around noon on Aug. 16. The couple’s relationship had turned violent in the past, and at the time of the shooting, Sims had an active order of protection against Woolridge. He was ordered not to make any contact with her, but ignored the legal paper, according to reports from local media.

The altercation between the two turned physical and that’s when Smith intervened, physically breaking up the fight. Woolridge then left and Smith went to his bedroom, which was in the basement of the house.

But less than 10 minutes later, Woolridge returned in a fury. He went to the back of the house, toward the basement and started yelling out for Smith. Sims testified that she heard Woolridge yell, “Where you at, Tephonte?” moments before she heard a single gunshot.

Sims said she then ran downstairs and found Woolridge lying face down on the basement floor.

When police arrived, they determined Woolridge was shot in the head with a 12-gauge shotgun, which was recovered at the scene. When officials turned Woolridge’s body over, they found a handgun beneath him.

Woolridge, who was shot in the neck, died as a result of his injuries.

Later in the day, Smith, along with his mother, grandfather and pastor, turned himself in to authorities. But Smith’s attorney, George Duncan, said they are pleased with the final outcome.

“On behalf of Mr. Smith and his family, we’re obviously thankful the system worked,” Duncan said. “We’re grateful the grand jury and the police and the district attorney all did their jobs.”

Duncan said although Woolridge was abusive toward his mother, he has known the man for a long time and is still upset over the incident. Likewise, Sims said she’s just happy her son is okay.