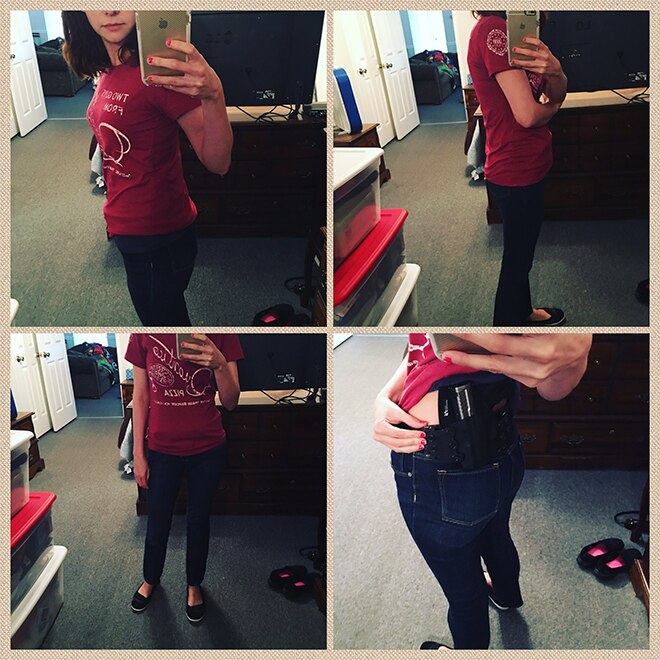 A 76-year-old Navy veteran shot himself in the parking lot of the Northport Veterans Affairs Medical Center on Long Island Sunday.

Peter A. Kaisen, of Islip, New York, was pronounced dead at the scene. His family said he suffered from mental health problems and depression.

“He went to the E.R. and was denied service, and then he went to his car and shot himself,” said one of the sources.

Sources said Kaisen sought treatment and was unable to get it because the emergency room at the hospital was not staffed to handle mental health issues, with no psychologist at the ready. Nonetheless, the source said Kaisen should have been sent to the mental health building, which was always open and equipped to handle such issues.

“Someone dropped the ball,” the source said. “They should not have turned him away.”

Because the suicide occurred on federal property, the incident will be investigated by the FBI. Kaisen’s family has declined to comment on the incident, but a woman claiming to be his granddaughter has expressed anger via comments on news reports.

Kaisen served in the United States Navy and was a retired police officer out of Long Beach. He was described as a “devoted husband, beloved father, grandfather, cherished friend and brother,” according to the funeral home’s website.