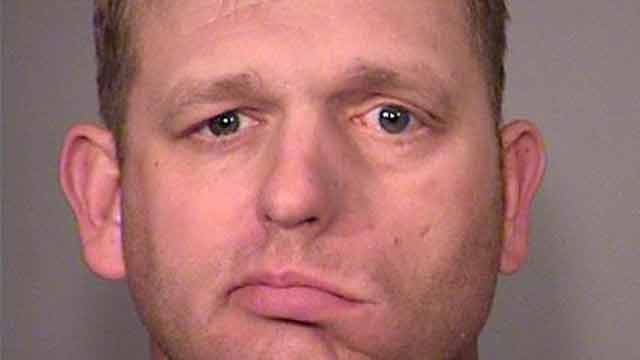 Citing concerns over the possibility of mishandling of evidence, former Oregon wildlife refuge occupier Ryan Bundy is choosing to leave metal fragments from a gunshot in his shoulder.

“He has not agreed to it being removed,” Bundy’s attorney, Brian Claypool, told The Oregonian in a telephone interview. “The concern, from both him and I, is the preservation of evidence.”

Bundy was riding in the back seat of LaVoy Finicum’s truck in January when the FBI and state police initiated road blocks in an effort to bring key occupiers into custody. Finicum attempted to elude authorities and was met with gunfire from both law enforcement agencies.

Finicum was shot and killed. Bundy was struck in the shoulder, he believes by one of two shots that FBI agents initially lied about firing. Those two agents are now under investigation for lying about the gunshots and both Bundy and Claypool believe the fragments in Bundy’s shoulder are “a crucial piece of evidence.”

“I can’t emphasize enough how important it is where this bullet came from,” Claypool said. “In order to pursue the lawsuit, we’ll need to show where that bullet came from.”

Claypool said he’s been involved in about two dozen federal cases and some of those cases included evidence that was either lost or damaged.

“I’m not saying that it would in this case,” he said, “but we want to be as safe as possible.”

According to Claypool, who will also represent Finicum’s widow when she files a wrongful death lawsuit against the FBI and Oregon State Police, the fragments pose no health risks to Bundy, so they remain put for the time being.