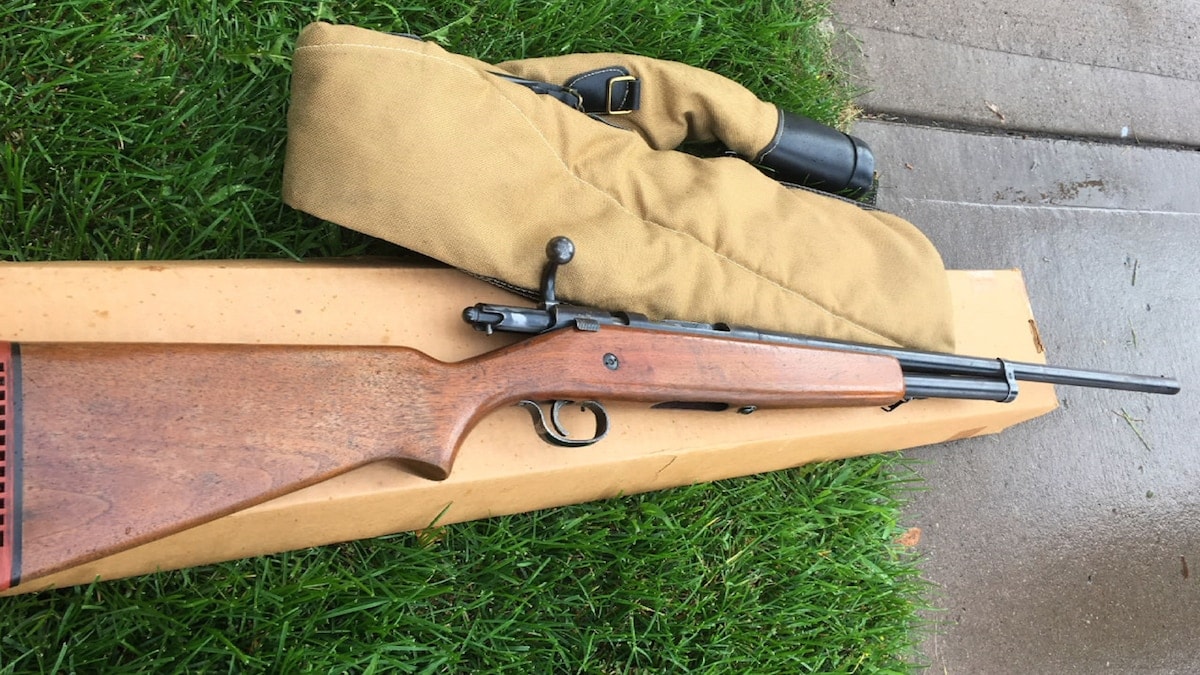 A Minneapolis gun buyback netted 150 guns over the weekend and handed out more than $25,000 in gift cards.

The event allowed gun owners to safely hand over unwanted firearms with no questions asked to organizers from Pillsbury United Communities. Participants received a gift card ranging from $15 to $300 depending on the type of firearm surrendered.

The organization was so inundated with participants that the nonprofit was forced to shut down the buyback just before noon. The event, held at two fire stations, was originally intended to run until 6 p.m on Saturday.

“Had a couple of firearms in my safe that hadn’t been used for a lot of years and I figured, good as place as any,” John Murphy, a New Hope resident told the local CBS station while dropping off a gun at a North Minneapolis fire station.

A 63-year-old grandmother stood in line to discard a revolver that had been sitting in her house for years.

“I’m not fond of guns,” commented the grandmother to The Star Tribune. “I’ve been wanting to get rid of it for years.”

By the time she made her way to the front, all gift cards had been dispersed. The lack of cards didn’t stop Chandra Smith Baker, president and CEO of Pillsbury United Communities, from rushing to a nearby ATM to withdraw money for the woman.

Smith Baker stressed that buyback events encourage the community to evaluate their possessions.

“We need to be accountable for what’s in our homes and what’s in our community. The solution sits with all of us,” she told The Star Tribune.

Gun advocates scoffed at the buyback with many claiming that the guns and perpetrators at the source of Minneapolis’ gun problem are not the ones coming for Visa gift cards.

“There are police here,” said Phillip Murphy, a flower shop owner, to the newspaper. “The bad guys know that and aren’t coming.”

Some pro-gunners took it a step further, staging nearby and offering hard cash to those looking to rid themselves of firearms. One collector, Paul Joat, drove over 50 miles just to scope out prospective purchases from buyback attendees. Joat left the event as the new owner of a shotgun and rifle that collectively cost him $175.

Smith Baker said she was disappointed in gun owners like Joat for purchasing firearms near the buyback; however, she said the interest dispels rumors that only busted and broken firearms are turned in.

“A lot of naysayers will say it’s a bunch of junk, and you get inoperable weapons or rusty ol’ grandpa’s weapon — that’s not what we saw today,” she said.

According to Smith Baker, volunteers witnessed a variety of calibers as well as different styles of guns ranging from pistols to tactical rifles.

Surrendered guns will be rendered inoperable and given to local artists as part of the “Art is My Weapon: A Minnesota Installation of Guns in the Hands of Artists” exhibit.

Minneapolis police have struggled with an uptick in gun violence over the past few years. Data obtained from the Centers for Disease Control and Prevention illustrates a 14 percent increase in firearm related deaths in Minnesota from 2014 to 2015.

“There are too many Minnesotans losing their lives to street violence, suicide, domestic violence and accidental shootings,” said Smith Baker in a statement prior to the event. “We are unwilling to look the other way, believing that there’s nothing we can do — but rather we will continue to do our part to make our community safer. We have a public health crisis with gun violence. It affects all of us, and we all must be part of the solution.”