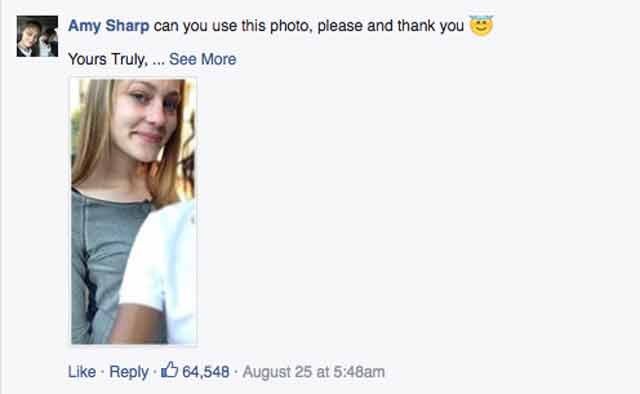 An 18-year-old Australian girl on the run after escaping from a Surry Hills corrections facility was apparently unhappy with her not-so-flattering mugshot. Her solution? Ask a local news station via social media to use a better one, whilst providing a copy of the desired photo.

Amy Sharp escaped from the facility on Friday, August 19, shortly after 3 p.m. Five days later, the local news station displayed Sharp’s mugshot along with a plea for help from the public. The following morning, Sharp replied to the post, asking for a better photo to be used. Her reply garnered over 64,000 “likes” and more than 10,000 comments.

And here’s a close-up of Miss Sharp’s fabulous photo.

And, for reference, here are Sharp’s mugshots, which aren’t typically taken an effort to capture beauty. 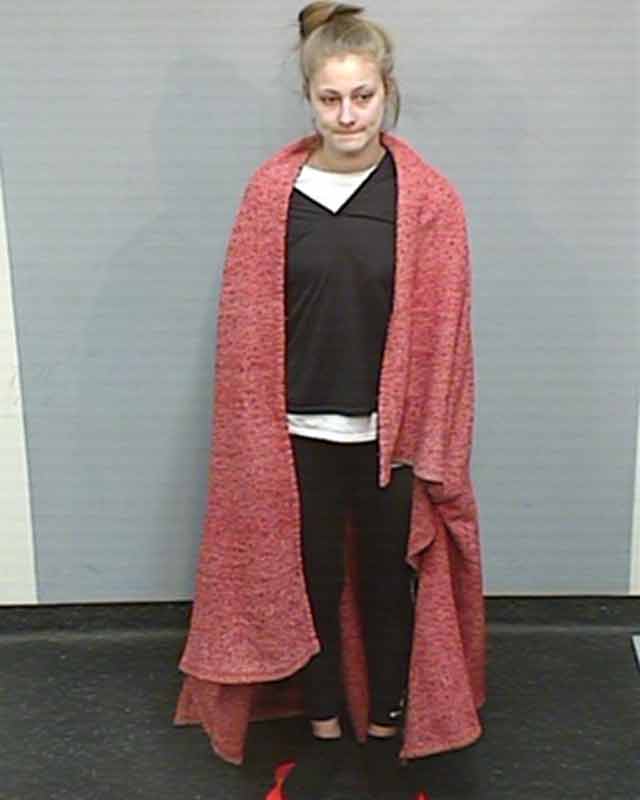 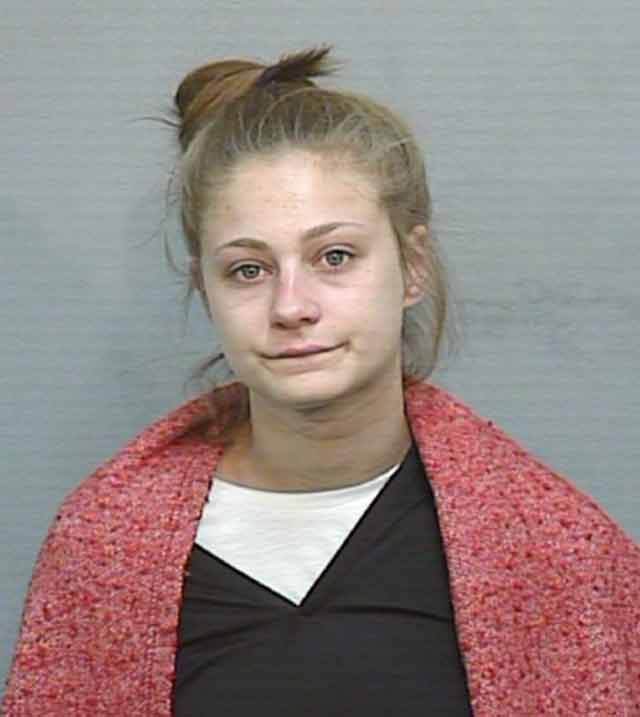 And apparently Sharp’s suggestion for using a better photo worked, because she was recaptured just a few hours later.

In addition to her original property-related offenses, Sharp will likely face a few more charges, but it’s not clear if she was able to get a second mugshot.