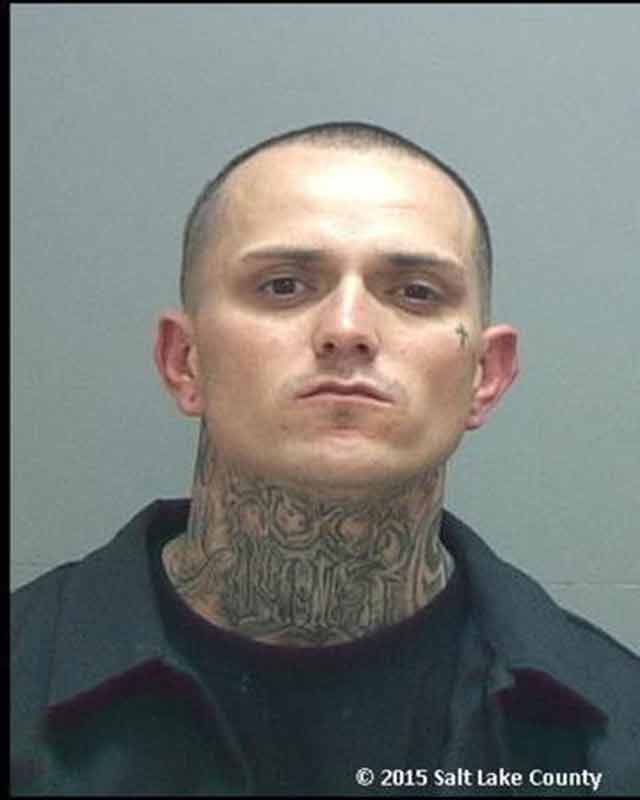 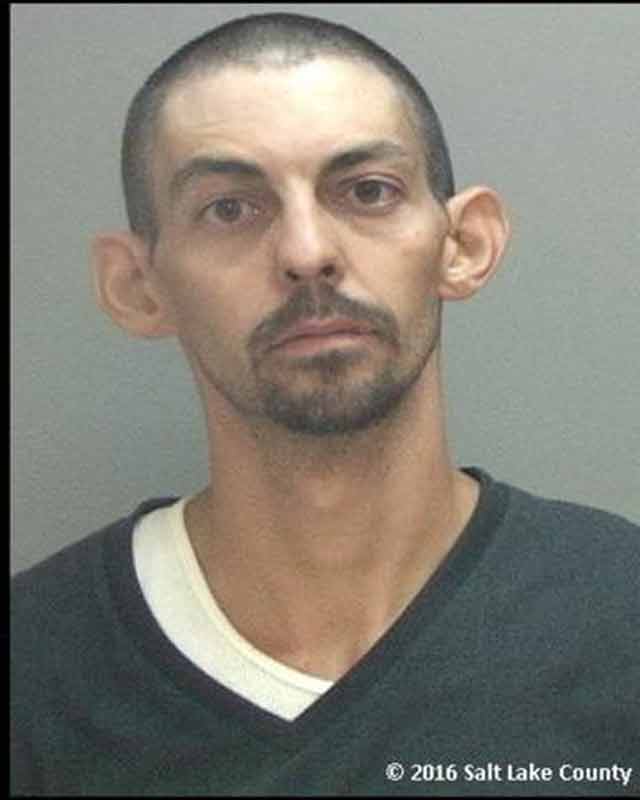 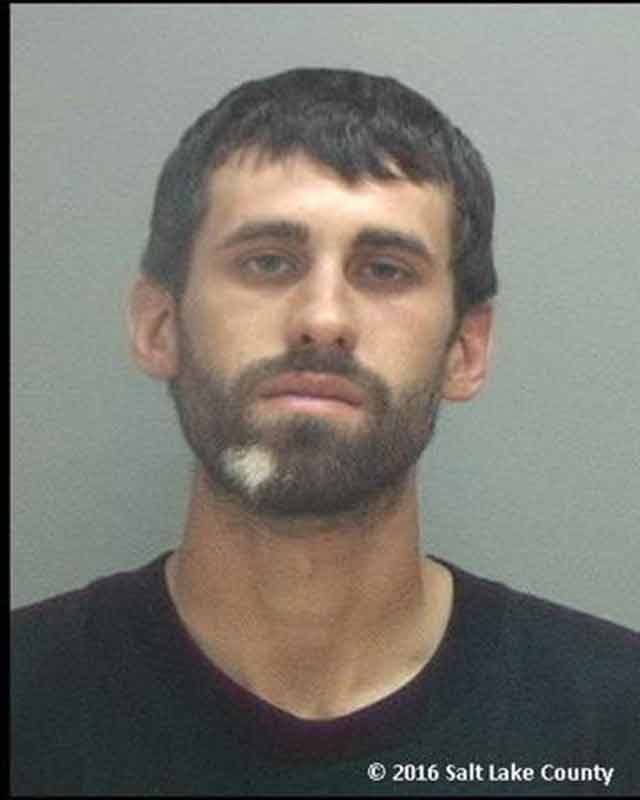 In what authorities are calling a “pretty complicated situation,” one man is dead and three others behind bars after a man was shot during what was initially a drug deal but turned into an attempted robbery.

The incident unfolded Sunday morning in Salt Lake City. Officers first received a call about a shooting just before 7:30 a.m. Soon after responding to that call, another call came in about a hit-and-run accident. It didn’t take officers long to realize the two incidents were connected, according to Salt Lake Police Lt. Mike Ross.

Police later learned that Jesse Ray Rakes, Michael Sean Polk, and Matthew Eyre met up with Daniel Christopher Simon and his girlfriend, Natanni Namtha Xoumphonphackdy, for what was supposed to be a drug-related transaction.

Rakes, Polk and Eyre were in one vehicle and Simon and Xoumphonphackdy were in another vehicle. Simon later told police that the trio attempted to rob he and his girlfriend, and that’s when he pulled a gun and shot Rakes in the torso.

All of the parties then fled from the scene, in the separate vehicles, which collided as they all tried to escape.

The vehicle driven by Rakes was found flipped over in the middle of the street, and Rakes was found lying on the sidewalk suffering from a gunshot would when officers arrived on the scene. It’s unknown if he was ejected from the vehicle or left behind as the others tried to flee. Rakes was transported to a local hospital, but died.

Police later located the second vehicle, driven by Simon, who said he fled because he is a convicted felon and barred from possessing a firearm. But as they fled, Simon handed off the gun to his girlfriend, who in turn, handed it off to another individual in an attempt to get rid of it.

Simon, who already has a criminal history, was charged with possession of a dangerous weapon by a restricted person. Homicide charges, if any, will be determined by county prosecutors. Polk and Eyre were charged with aggravated robbery, while Xoumphonphackdy may face charges for obstruction of justice.

Authorities say there are numerous witnesses, about half of whom are cooperating with investigators and the other half not so much.