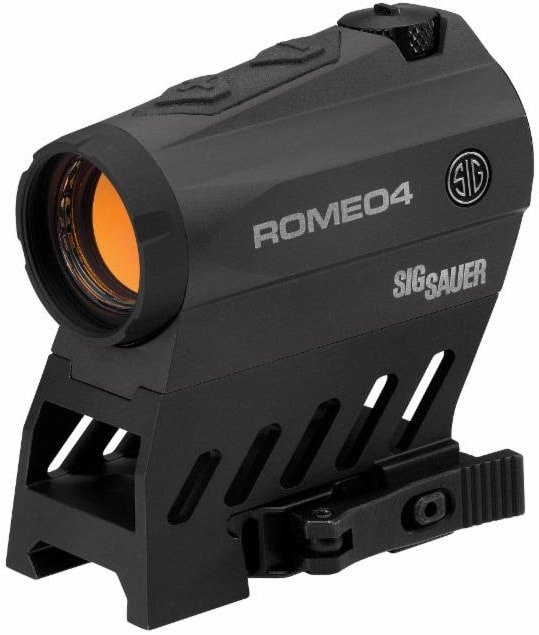 The company, which has its U.S. operations also in New Hampshire, said the police agency selected the item after an exhausted performance test.

“Our optics line is held to the same exacting standards as the company’s premium pistols and rifles, so it comes as no surprise that this renowned agency in the law enforcement community would make such a selection,” said Tom Jankiewicz, Sig’s executive vice president of law enforcement sales.

The company said Romeo 4 features the Sig’s motion-sensing technology called the Motion Activated Illumination System, which powers up illumination when the unit senses motion and powering down when the red-dot is not in use, extending battery life.