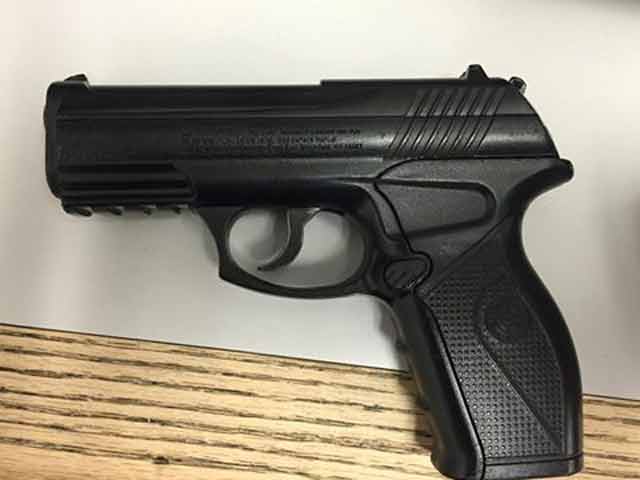 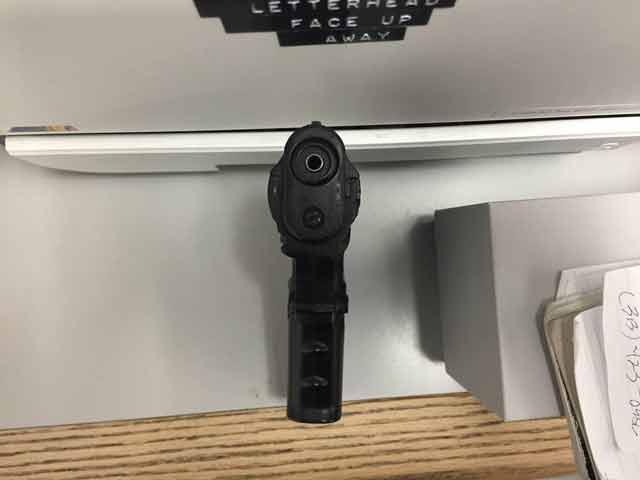 Wednesday afternoon the Redford Township Police Department received a call about two young boys with a gun, and while the gun turned out to only be an airsoft gun, the department took the opportunity to both education and issue a warning about safety through a post on their Facebook page.

The caller told the police dispatcher that the two kids were seen walking down the street, one with a handgun in his shorts. The caller went on to say that at some point the boy pulled the gun out and “cocked it.”

Officers responded to the call and found three boys – ages 15, 12, and 9 – two of whom matched the description given by the caller.

According to the officers, they approached the boys, who were sitting on the front porch of the home. The officers gave clear and concise verbal instructions and the boys complied. They did not find a gun on any of the boys, but one of them told the officers he was carrying an airsoft pistol earlier and had stuck it right inside of the front door of the home.

“This is the type of incident that has the ability to go very badly in a heartbeat,” the department noted in the post. “The officers calmly asked where the gun was and told the juveniles not to touch it. The gun had been placed out of reach and the subjects complied with the officers’ directions.”

The post displayed two photos of the airsoft pistol, which had the orange tip removed, and noted that officers are required to make decisions in a fraction of a second.

“Parents, pay attention to what your children are playing with,” the post said. “Educate them about the dangers involved in an incident like this, and keep them safe.”