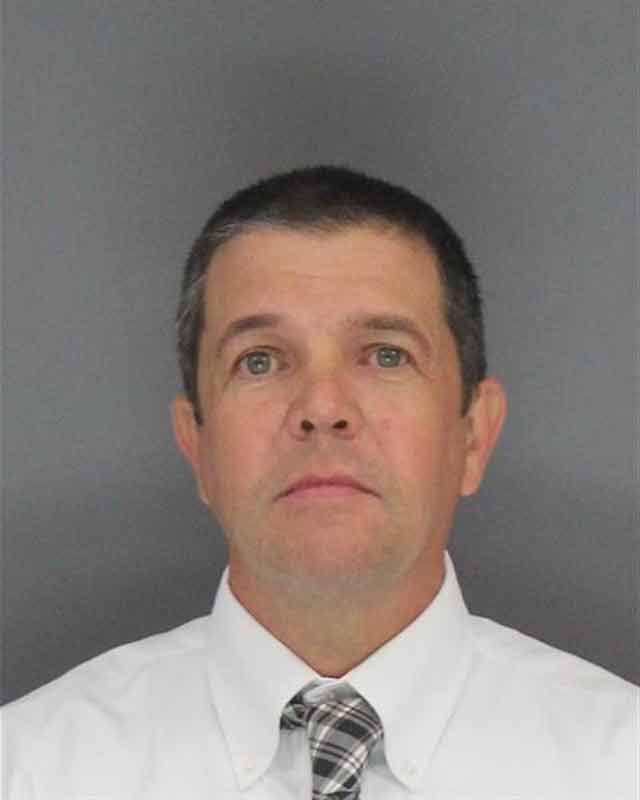 An Arkansas State Police captain is on leave after he was arrested this week at a Fort Smith park while loitering for the purpose of engaging in sexual activity.

The park has long been a hot spot for sexual activities, but Daniel Grubbs with the Fort Smith Police Department said they’ve been working hard recently to keep the park the safe, family-friendly environment that it should be. Grubbs said they routinely do undercover operations with the intent of clearing out questionable activity, but when two officers went undercover Tuesday afternoon, they were a little surprised at who they encountered.

Grubbs said the two officers – one male and one female – observed a truck parked near a walking trail, and as they passed, the driver of the truck flashed his lights, indicating he wanted to talk with the “couple.” The officers struck up a conversation with the man, who turned out to be Arkansas Police Captain Bryan Davis.

Grubbs said during the conversation, Davis, who was promoted to captain two years ago, told the man and woman he wanted to watch them engage in sexual activity. Soon thereafter, the officers arrested Davis, who was booked and later released on bail.

Davis, a 26-year veteran of the force, is due back in court next week.