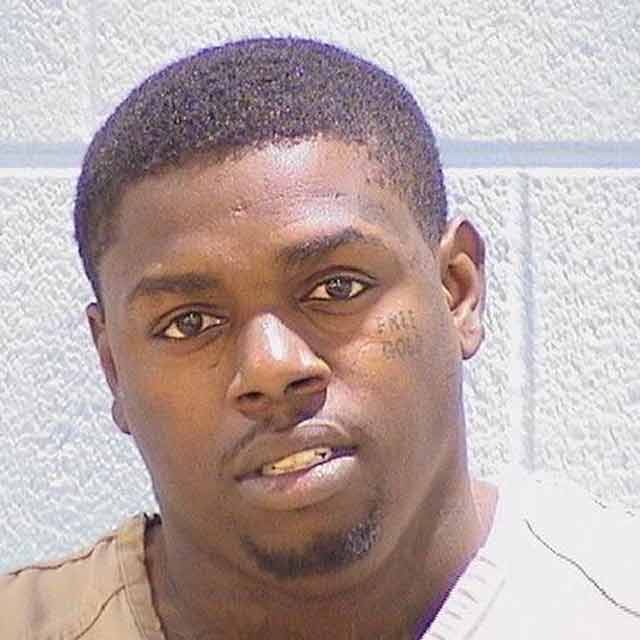 What was supposed to be a fun-filled day at a Winthrop Harbor, Illinois, gun range ended in two arrests after authorities viewed a Facebook Live video and realized the video maker was a convicted felon barred from possessing firearms.

The Evanston Police Department Intelligence Unit, which regularly monitors numerous social media accounts, came across the video Wednesday showing Demarcus Curtis, 25, firing a handgun. Curtis was on parole at the time the video was made.

For a faster response, the Evanston Police Department contacted the Winthrop Harbor Police Department. At the range, officers found not only Curtis in possession of a firearm, but also Nicholas Mayfield, 25, who is a convicted felon as well.

Both Curtis and Mayfield were arrested and charged with aggravated unlawful use of weapon by a felon.