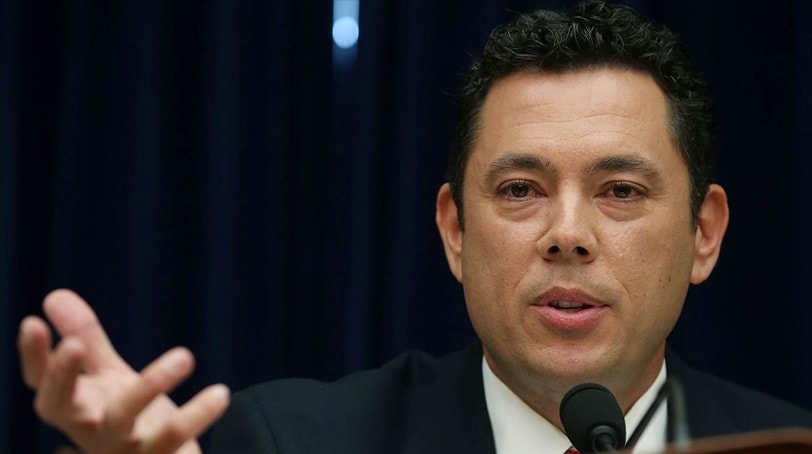 Were Hillary Clinton and those working under her in the State Department personally involved in the deletion of thousands of emails from her private server while it was being managed by a Colorado-based technology firm in 2015?

That was the question posed Tuesday by Rep. Jason Chaffetz, Republican chairman for the House Oversight and Government Reform Committee, and was submitted in writing to the Federal Bureau of Investigation.

“The bottom line is these documents were destroyed and they were records under subpoena,” Chaffetz told the Associated Press. “Secretary Clinton has fought this every step of the way. The election should not slow down this probe.”

The FBI in July said it would not recommend charges be brought against Clinton, though there was evidence of potential legal violations in the handling of classified information on the personal email server.

The agency’s director, James Comey said that no reasonable prosecutor would bring such charges against the presumptive Democratic presidential nominee.

“In looking back at our investigations into mishandling or removal of classified information, we cannot find a case that would support bringing criminal charges on these facts,” Comey said at the time. “All the cases prosecuted involved some combination of: clearly intentional and willful mishandling of classified information; or vast quantities of materials exposed in such a way as to support an inference of intentional misconduct; or indications of disloyalty to the United States; or efforts to obstruct justice. We do not see those things here.”