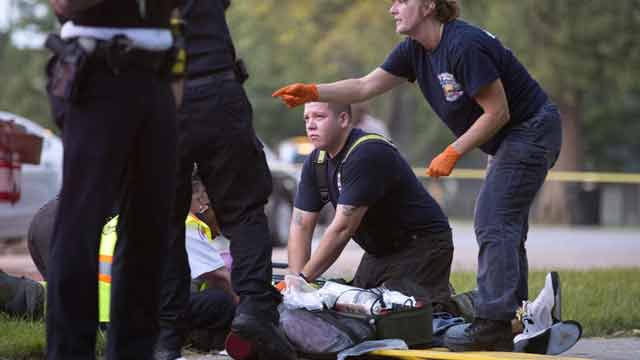 Still reeling from record-breaking violence last month, the first part of September saw no promise of the violence slowing down. In fact, Labor Day proved the deadliest holiday weekend thus far, with 65 people shot over the weekend, 13 fatally.

Historically, weekends see more shootings in the city than typical weekdays, with holiday weekends almost always experiencing a spike in violence. Previously, Memorial Day weekend was the deadliest for the city, with 69 shot, six fatally, while Fourth of July trailed behind at 66 gunshot victims and five fatalities. And although Labor Day weekend saw fewer shootings than both of those holidays, the shootings claimed more lives at a rate of two to one to the previous holidays.

Chicago police Superintendent Eddie Johnson said in a press conference Tuesday that the increase in holiday violence can often be attributed to more parties and an increase in potentially volatile encounters, along with gang-related acts of retaliation, the Chicago Tribune reported.

Johnson assured residents and others concerned with the violence that the city’s police department “is doing its job,” citing an increase in arrests this year and the more than 6,000 illegal guns the department has gotten off of the streets this year so far.

“Impoverished neighborhoods, people without hope do these kinds of things,” he added. “You show me a man that doesn’t have hope, I’ll show you one that’s willing to pick up a gun and do anything with it.”

Among the weekend’s victims were an 80-year-old retired pastor who was shot in the face outside of a senior living facility early Monday morning. Police have a suspect in custody and witnesses said they heard arguing prior to gunshots. 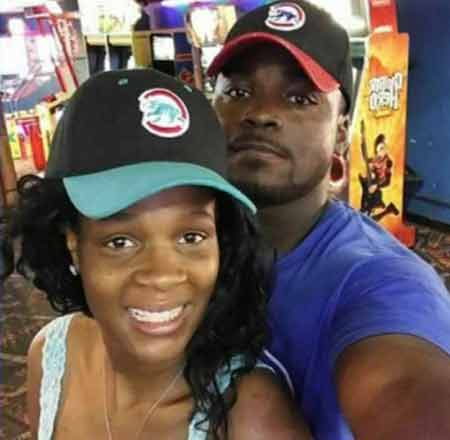 Crystal Meyers, who was shot in the stomach while nine months pregnant, and Thomas Moore planned to move out of the state after the baby was born. (Photo: ABC)

A couple was standing on a city block where a man was killed less than 24 hours earlier when both the woman, Crystal Meyers, 23, and her boyfriend, Albert Moore, were shot. Meyers, who was nine months pregnant, was shot in the abdomen. Moore was shot in the back. Meyers and Moore were rushed to the hospital, where the baby was delivered via emergency Caesarean section. Both mom and baby were last listed in stable condition, according to a local ABC affiliate. Moore was initially listed in critical condition, but has since been upgraded to serious.

Last month’s record-breaking 92 homicides coupled with the Labor Day weekend deaths brings the homicide total to nearly 500 for the year, an almost 50 percent increase from this time last year. Likewise, according to data gathered by the Chicago Tribune, the city saw 2,988 shooting victims in 2015, but with more than three months left to go, 2016 numbers are quickly catching up, with already more than 2,930 victims so far this year.