Former mayor gets gun pulled on him after breaking into home, assaulting ex 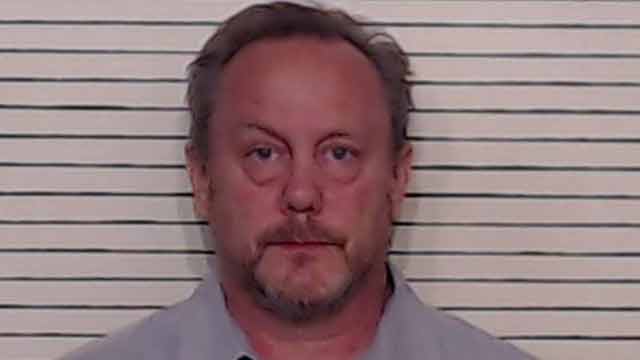 A man who once served as mayor of New Braunfels, Texas, was arrested Friday night after he allegedly broke into a home and assaulted a former girlfriend before the owner of the home where she was staying pulled a gun on him.

Police first received a call just before midnight from neighbors who heard Stone “Stoney” Williams, 50, banging loudly on the door of the home and witnessed him slashing tires on a car parked outside of the home. The neighbors also said Williams was armed with a handgun tucked into a holster on his hip, the San Antonio Express-News reported.

But before police made their way to the scene, Williams reportedly forced his way into the home twice. The first time, he was still armed with a gun and allegedly assaulted the 28-year-old woman, whose name was not released. According to David Ferguson, communications coordinator with the New Braunfels Police Department, Williams punched and kicked the woman.

After assaulting the woman, Williams apparently left, but then returned a short time later, authorities said. The second time, Williams no longer had his handgun, but still forced his way into the home again. Only this time, the homeowner was able to retrieve his own gun and fired a shot into the wall as a warning. At that point, Williams apparently thought it best to leave and fled from the home.

When police arrived on the scene, Williams was already gone but was located a short time later. Authorities also located the handgun he was originally carrying. Williams was subsequently arrested and charged with burglary of a habitation with intent to commit a felony, a second-degree felony offense, with additional charges possible. He was being held at the Comal County Jail, but posted a $5,000 cash bond Saturday after spending the night in jail.

Ferguson said Williams, the homeowner, and the woman were all acquainted and Williams had a prior romantic relationship with the woman.