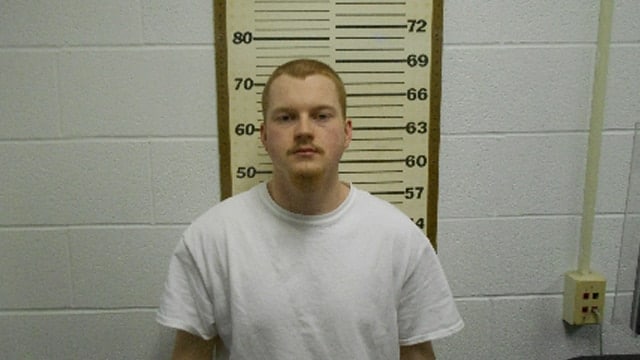 A 20-year-old man pleaded admitted to brandishing a machine gun while robbing a general store in Freeport, Ohio, the Justice Department announced Wednesday.

Nicholas T. Billman, of Flushing, Ohio, pleaded guilty in federal court to one count of robbery of a business that is engaged in interstate commerce and one count of carrying and brandishing a machine gun during a crime of violence.

On Oct. 22, 2015, Billman carried an AK-47, a handgun holstered on his hip and a sheathed knife into the Hilltop General Store and robbed it of cash and cigarettes. A witness followed Billman as he made his way out, but stopped when Billman fired three shots toward him.

After investigating and receiving tips from the public, authorities searched Billman’s home and found the AK-47 similar to the one used at the robbery. Forensic tests determined the weapon was fully automatic, the Justice Department said.

A federal grand jury indicted Billman in February and he’s been in custody since his arrest. His plea agreement calls for a 25-year prison sentence.