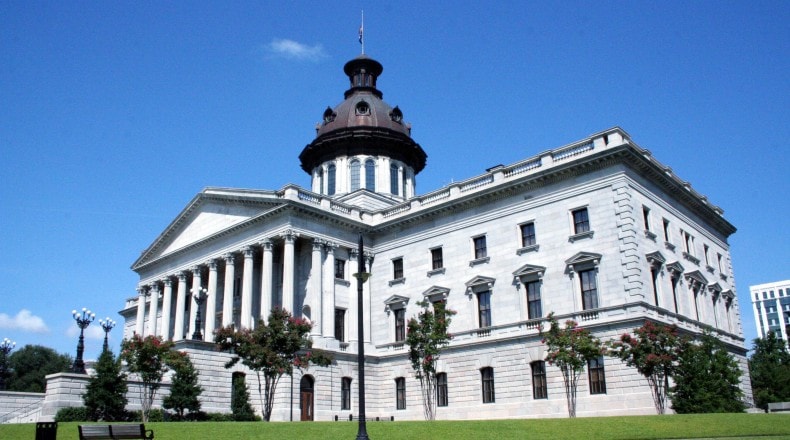 A special panel of South Carolina senators will host its first hearing on gun control issues next week in Greenville in hopes of drafting reform measures capable of passing the Republican-controlled Legislature.

Chief among the topics on the Senate’s Gun Issues Special Committee agenda will be how, and if, lawmakers should close the “Charleston Loophole” — the clerical error that allowed a 21-year-old man to buy a .45-caliber Glock handgun without a completed background check last year.

The gunman opened fire during a Bible study at Emanuel African Methodist Episcopal Church in Charleston on June 17, 2015, killing nine parishioners. He pleaded not guilty the following month to 33 federal offenses, including hate crime charges, and will stand trial in January.

FBI Director James Comey said in the weeks after the shooting inaccurate data collected from the gunman’s criminal record spurred a breakdown in the agency’s background check process. He was arrested on felony drug charges in March 2015, but clerical errors in the local law enforcement reporting process didn’t record his admission of guilt — a detail, Comey said, should have returned an automatic rejection to the firearms dealer in Columbia where the shooter bought the gun.

Instead, the dealer proceeded with the transaction after the three-day waiting period had expired, despite the gunman’s “pending” background check — a decision Comey says is well within the rights of the law.

State gun control advocates and the Democratic lawmakers they support believe closing the loophole is a “common sense” reform that will keep guns out of the wrong hands, but state Republicans say it’s a non-issue.

The Post and Courier reported Delleney, chairman of the state House Judiciary Committee, blocked a bill similar to Kimpson’s Senate proposal earlier this year, because he believes it will “only affect law-abiding citizens.”

Outgoing Sen. Larry Martin, R-Pickens, chairman of the Senate Judiciary Committee, told The State on Tuesday he doubted the special panel could produce a bill capable of passing.

The panel will hold three additional hearings next month in Charleston, Hartsville and Columbia.