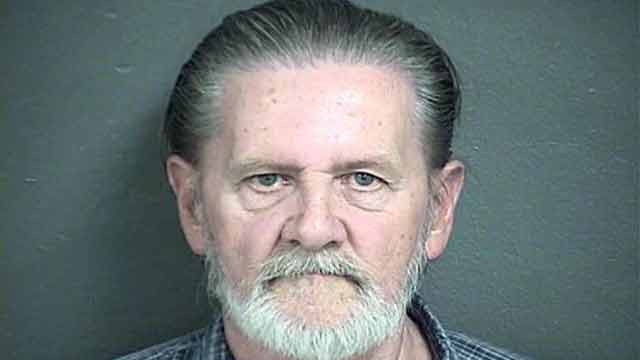 A Kansas City man provided a rather unusual reason for robbing a bank last week. Apparently, the man was tired of life at home and would rather go to jail than continue to live with his wife.

Lawrence John Ripple, 70, walked into a bank on Sept. 2 and handed the teller a note which read, “I have a gun give me your cash.” Ripple made off with nearly $3,000, but wasn’t intent on a quick getaway. In fact, the teller told authorities he walked into the lobby area and just sort of waited.

Police arrived a short time later and found Ripple, who was still in possession of the cash and reportedly pointed to himself as “the guy they were looking for.”

According to a criminal complaint, Ripple told investigators during an interview that prior to the robbery he and his wife became engaged in an argument and he decided he “no longer wanted to be in the situation.” So Ripple wrote the note in his wife’s presence and told her he would “rather be in jail than at home.”

And apparently, his plan worked.