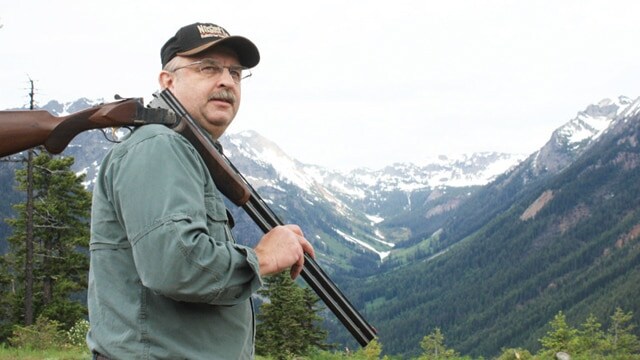 Dave Workman is an editor of TheGunMag.com, a publication owned by the Second Amendment Foundation. (Photo: TheGunMag/Facebook)

The Second Amendment Foundation says the city of Seattle violated a state public records law for not releasing revenue data regarding the city’s gun violence tax, according to the lawsuit filed in a Washington court Wednesday.

The lawsuit centers on a request by Dave Workman, an editor of SAF’s online publication entitled TheGunMag.com, in April asking for documents regarding revenue generated by the tax in the first quarter.

The city estimated raking in $300,000 to $500,000 annually by taxing $25 on every gun sold and 2 cents on every bullet. However, SAF disputes those estimates and argues the city wanted to suppress gun and ammo sales in Seattle.

In response to the request, the city said it had “no responsive records,” the lawsuit says. About a month later, the city told Workman certain details regarding individual returns were not disclosable and that it had limited information since few taxpayers file quarterly.

The lawsuit says Workman filed follow up requests that excluded non-disclosable details, but those requests were denied as well.

“The public has a right to this information,” Workman said in a statement. “The citizens of Seattle and every gun owner in the state deserve to know whether the city’s revenue prediction was even remotely accurate, or way off base.”

The Seattle City Council approved the gun violence tax in August 2015 and it was implemented at the beginning of the year. Monies generated by the tax would be used to provide funding for studying gun violence and preventative efforts. Also, the law includes mandatory reporting of lost or stolen guns.

In December, a state court upheld the law after SAF alongside the National Rifle Association and National Shooting Sports Foundation filed a lawsuit challenging it. They argued the measure would hurt city gun dealers.