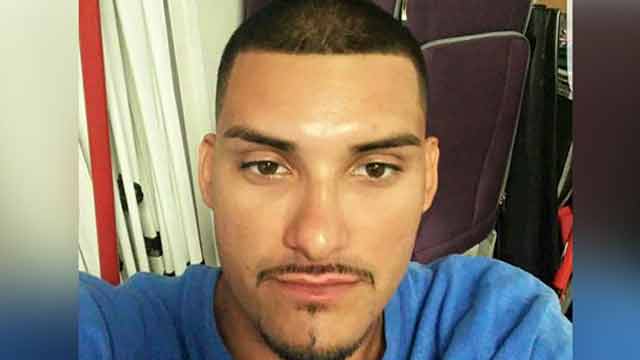 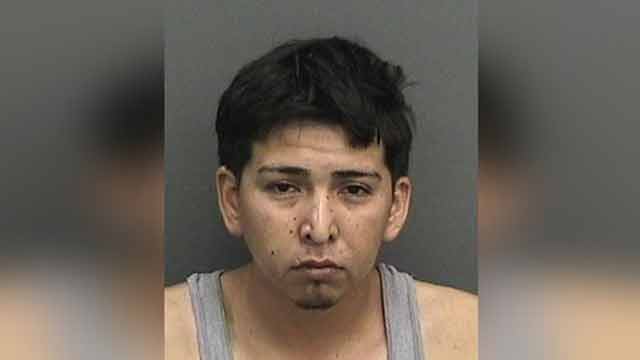 A man is facing multiple charges, including manslaughter, after an experiment with a bulletproof vest at a Tampa home over the weekend failed miserably.

Police say 23-year-old Joaquin Mendez was wearing the vest when he questioned aloud whether it “still worked.” The question was answered by Mendez’s cousin, Alexandro Garibaldi, 24, who said, “Let’s see,” according to a witness. Garibaldi then pulled out a handgun and fired a shot at the vest – which failed to stop the bullet.

Police were called to the home, where they found Mendez outside suffering from a gunshot wound. Inside the home, authorities found the vest with a bullet hole, as well as blood stains. Mendez was rushed to the hospital but died as a result of his injury.

Garbaldi originally denied that he pulled the trigger, initially saying he heard the gunshot from inside the house and when he went outside he found Mendez with a gunshot wound. However, a witness told police that wasn’t what happened.

Garbaldi was arrested and charged with manslaughter and being a felon in possession of a weapon.