Trial starts for man who shot at George Zimmerman 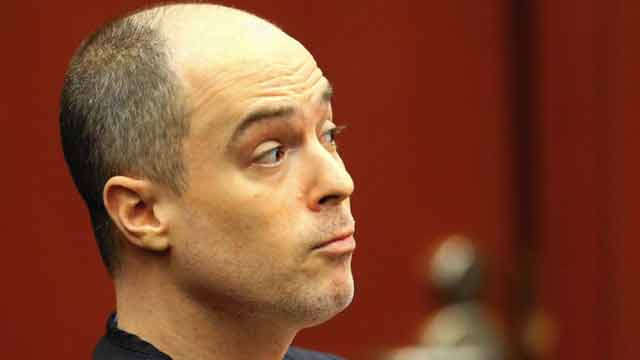 Jury selection began Monday for the trial of Matthew Apperson, 37, the man accused of shooting at George Zimmerman last year during a road rage incident in Lake Mary, Florida.

Apperson, who remains in jail with no bond, is charged with attempted second-degree murder with a firearm, shooting into an occupied vehicle and aggravated assault with a firearm.

Apperson fired several shots into Zimmerman’s vehicle, but Zimmerman was not struck by any bullets. Zimmerman did, however, seek medical treatment for injuries sustained from flying shards of glass and slivers of metal.

Apperson claims he fired in self defense after Zimmerman first pulled a gun on him and threatened to kill him during the May 11 incident. Zimmerman denies the claim, said he never touched his firearm and the attack was unprovoked.

Officials say jury selection could be a lengthy process, given the fact that Zimmerman is so… well-known.