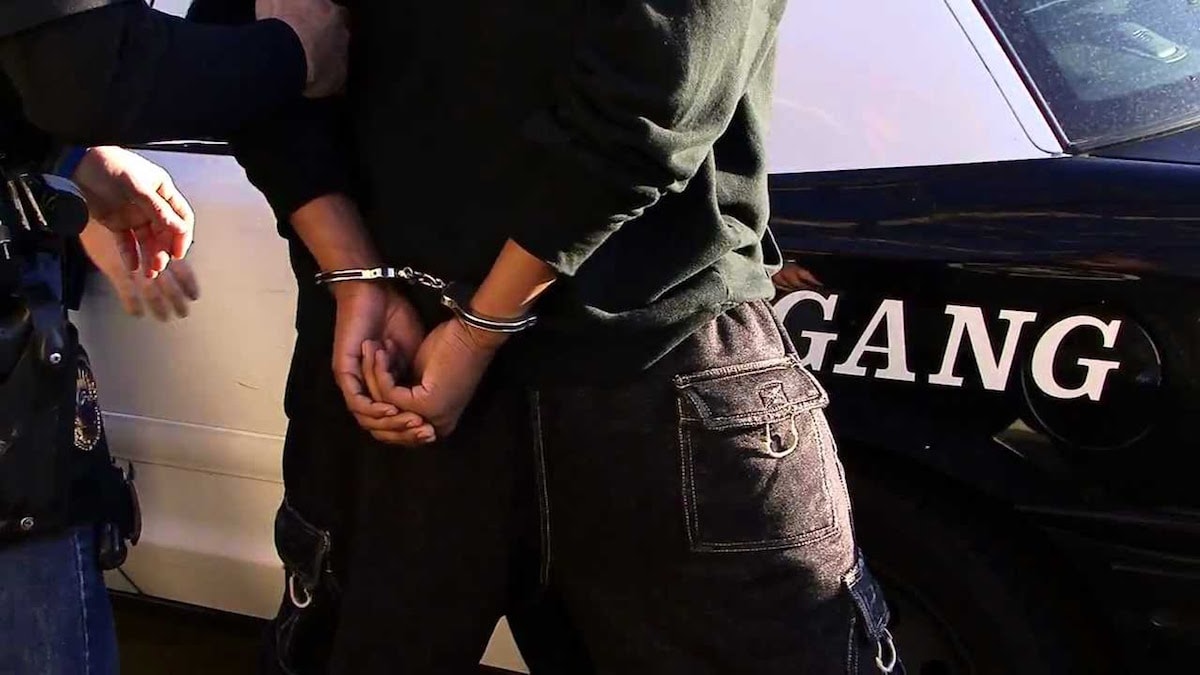 Courtesy of the Office of Justice Programs’ Bureau of Justice Assistance, the grants will expand the project’s initiative to reducing street violence through enforcement and community outreach.

“Gang violence and gun crime are two of the most formidable obstacles we face in ensuring that every American lives in safe and secure communities,” she said in a statement and described the project as helping “make meaningful strides towards ending violence, promoting peace, and restoring hope.”

While overall crime has been on the decline in the U.S. since the mid-1990s, the estimated number of gangs has steadily increased. According to research conducted by the FBI, street gang membership jumped as much as 49 percent from 2013 to 2015 in some jurisdictions.

And some communities continue to struggle because of that increase, said Assistant Attorney General Karol V. Mason. “The funding … gives these jurisdictions the resources they need to improve outreach and education, prosecute gun and gang cases, and restore peace to their streets and homes,” she said.

Since its inception in 2001, Project Safe Neighborhoods has been awarded approximately $2 billion in government funding.