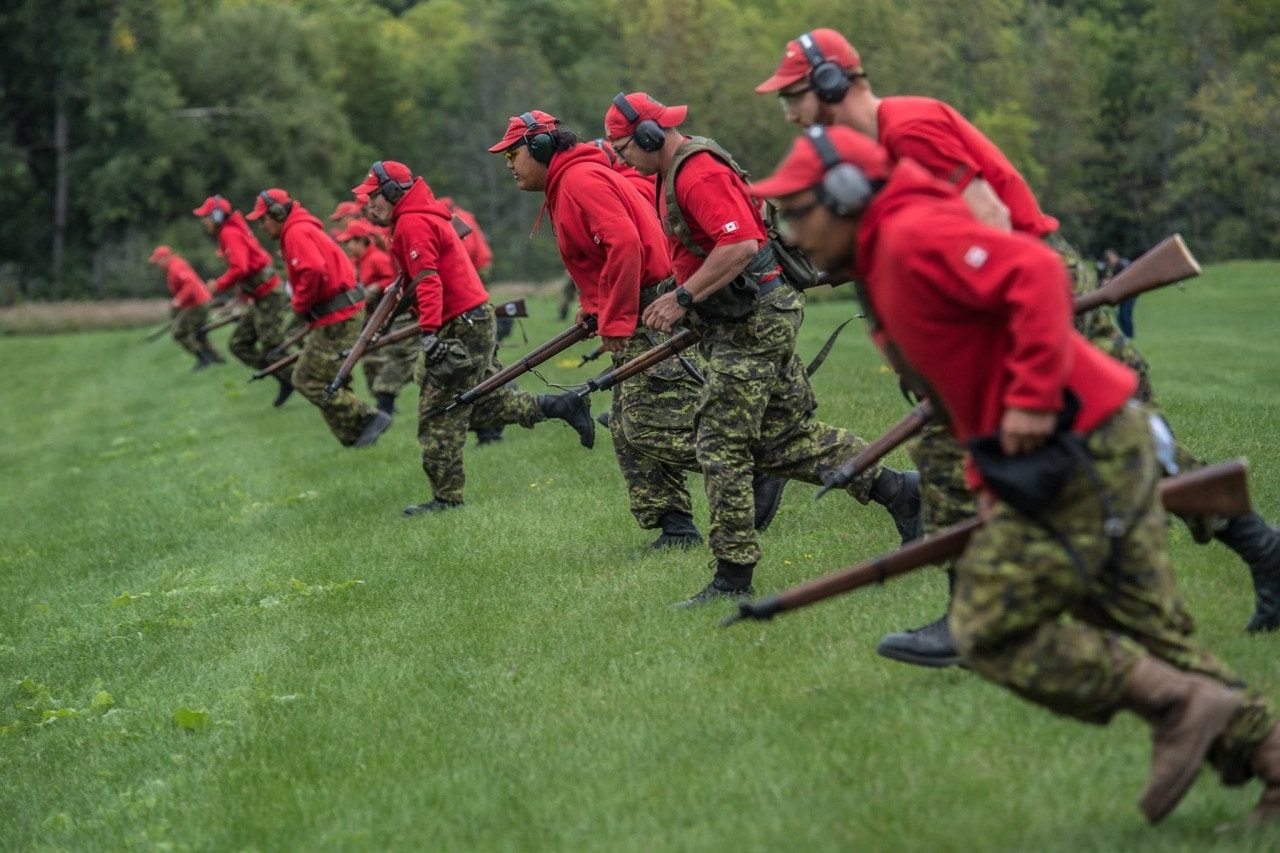 There are some 5,000 part-time Rangers in the Canadian Forces and their issue rifle is the SMLE (Photos: Corporal Doug Burke/Canadian Forces Joint Imagery Center)

With their vintage .303 No. 4 Lee Enfield rifles being phased out, the part-time soldiers of the Canadian Rangers are standing tall at the Canadian Armed Forces Small Arms Concentration.

The military shooting competition, in which some 450 shooters from Canada’s Regular Force and Primary Reserve, Canadian Ranger Patrol Groups, the Royal Canadian Mounted Police, and teams from the United Kingdom and the United States are competing, was first organized back in 1868.

Held from September 5 to 17 at the Connaught Ranges and Primary Training Centre in Ottawa, it will be one of the final competitive shooting competitions in which the Canadian Rangers will use the Enfield, which is being replaced by the Sako/Colt Canada T3 CTR (Compact Tactical Rifle) rifle in .308. 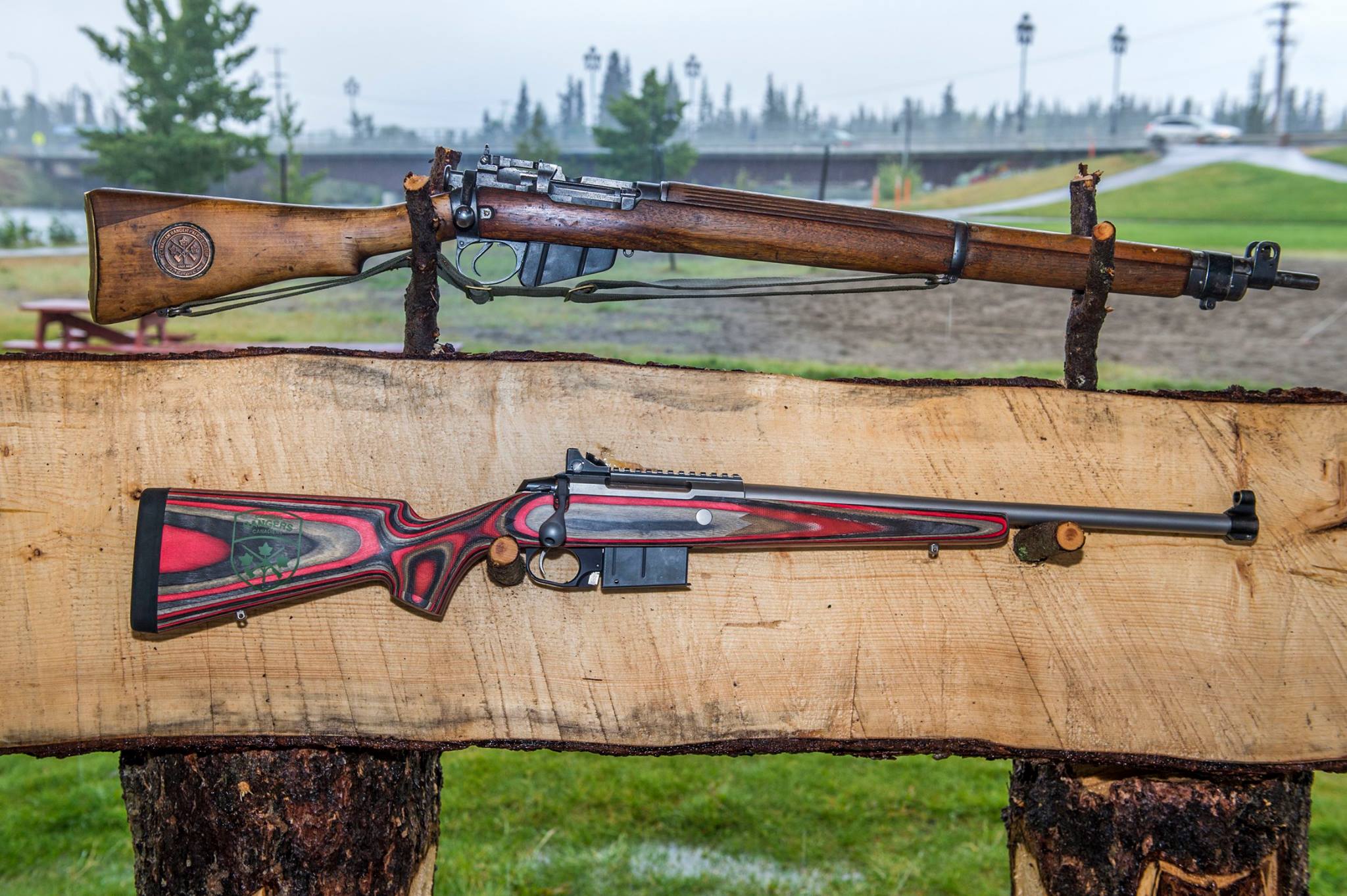 The Rangers, who specialize in arctic search and rescue and are organized in 200 often remote communities in Canada’s far north are paid for up to 12 days of service per year as they keep up their patrols and their rifles are primary for protection against large predators.

The guns currently in use are Canadian-made Long Branch Arsenal No. 4 MK. I* and EAL models. 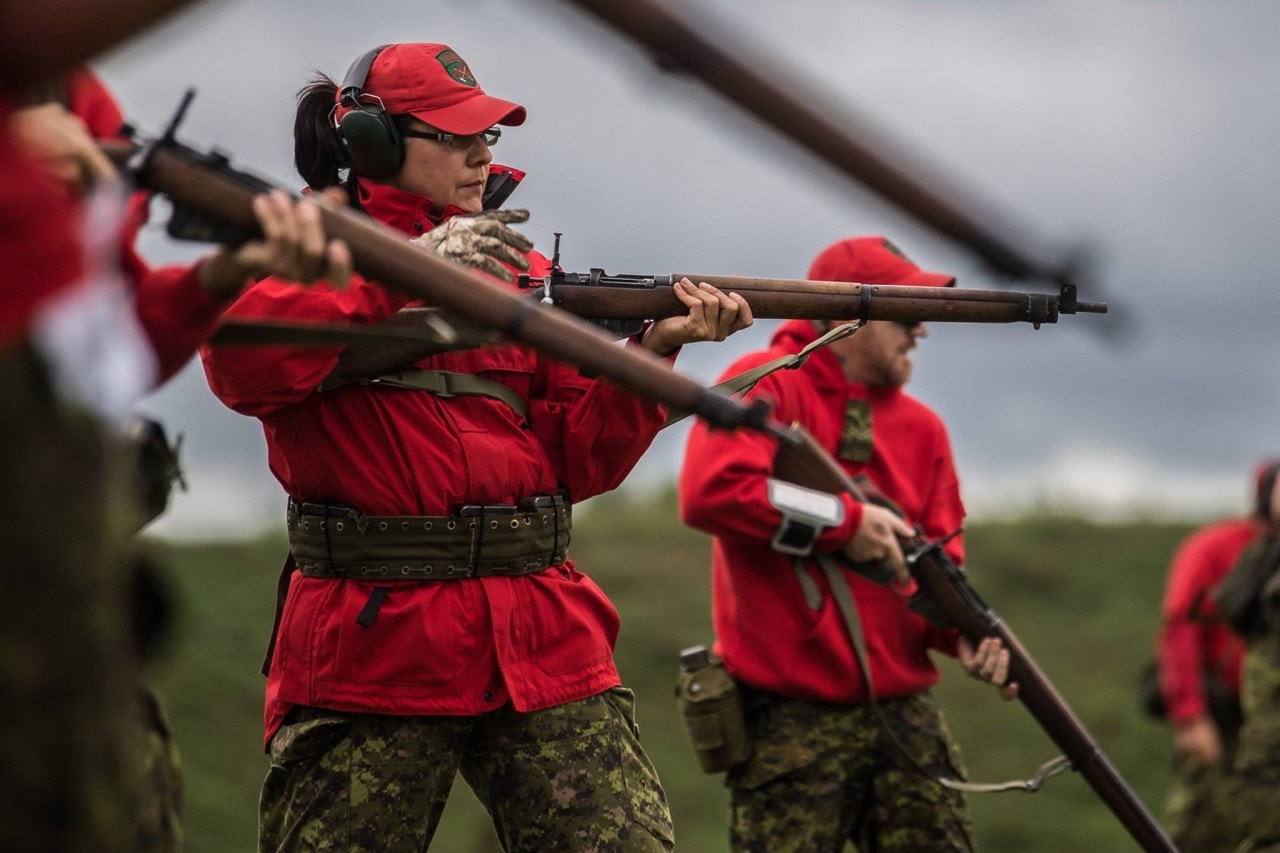 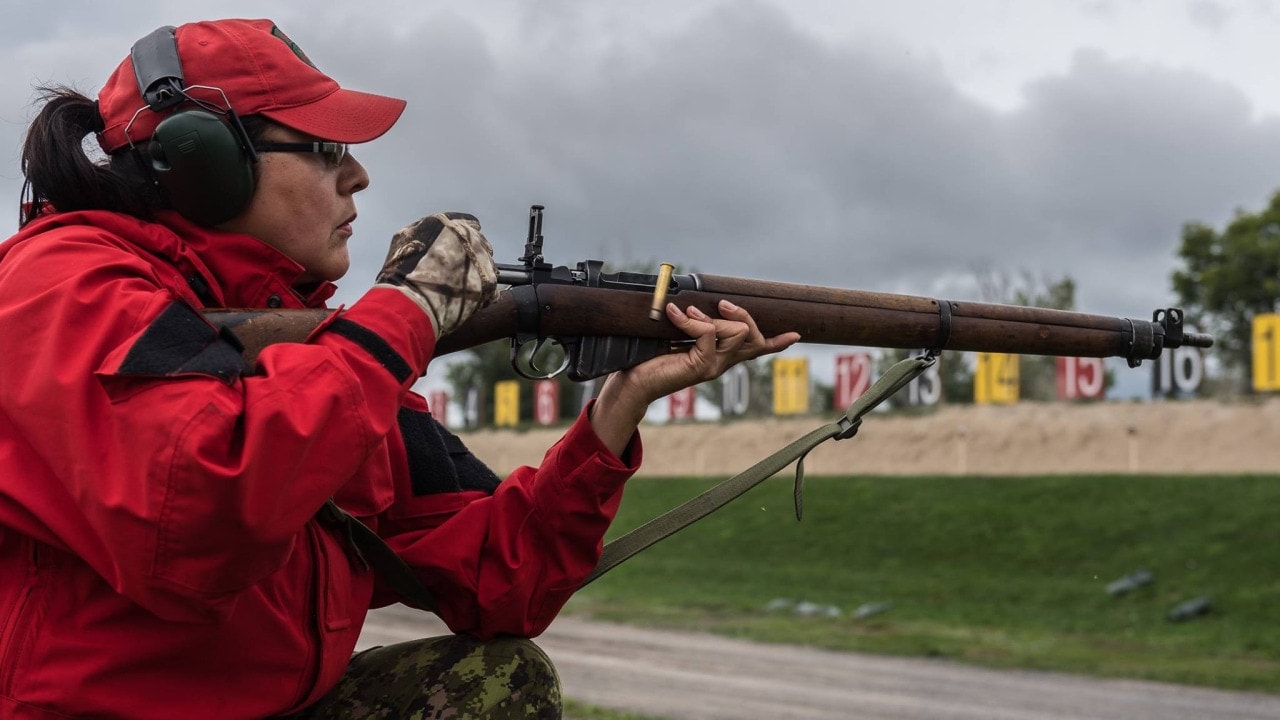 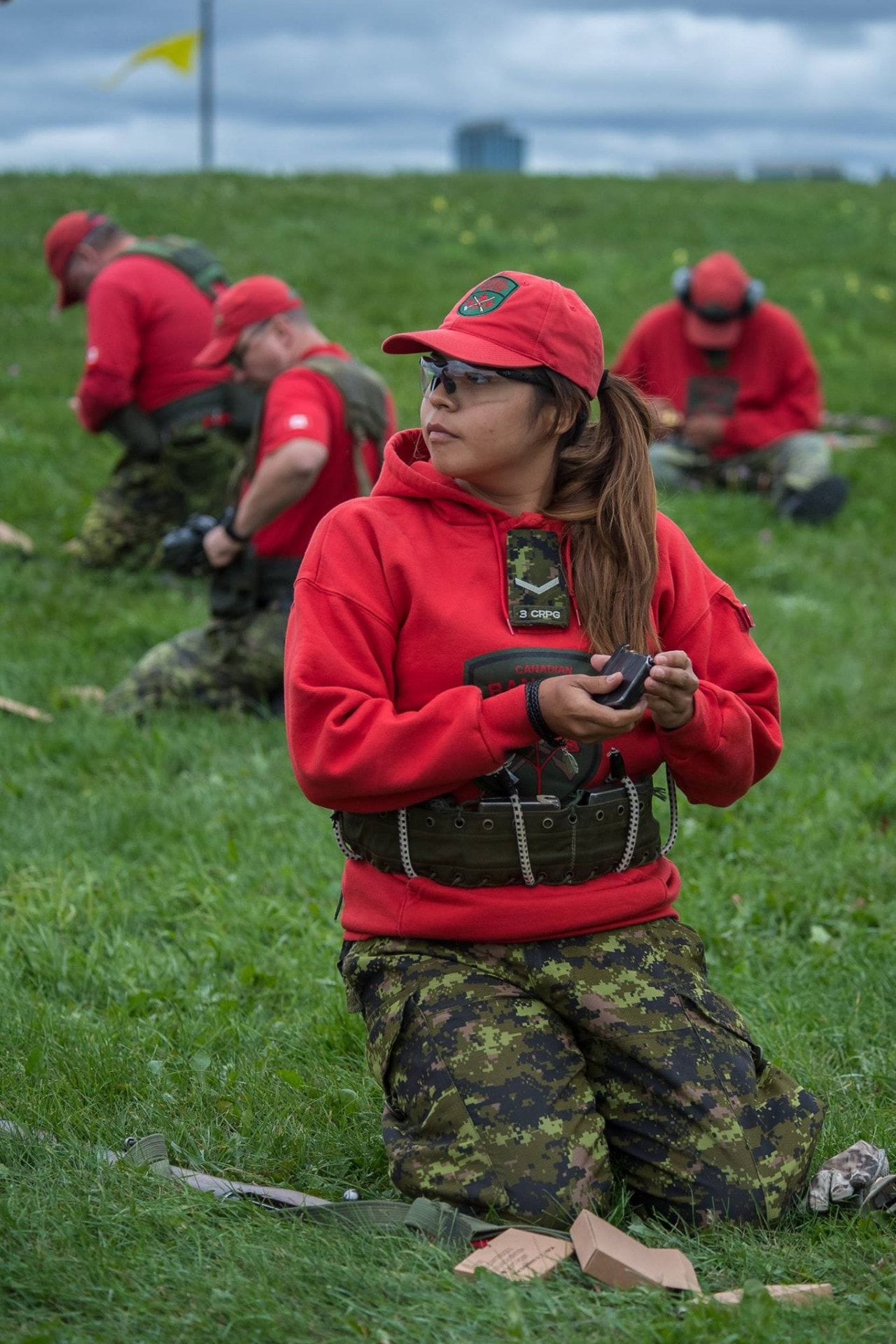 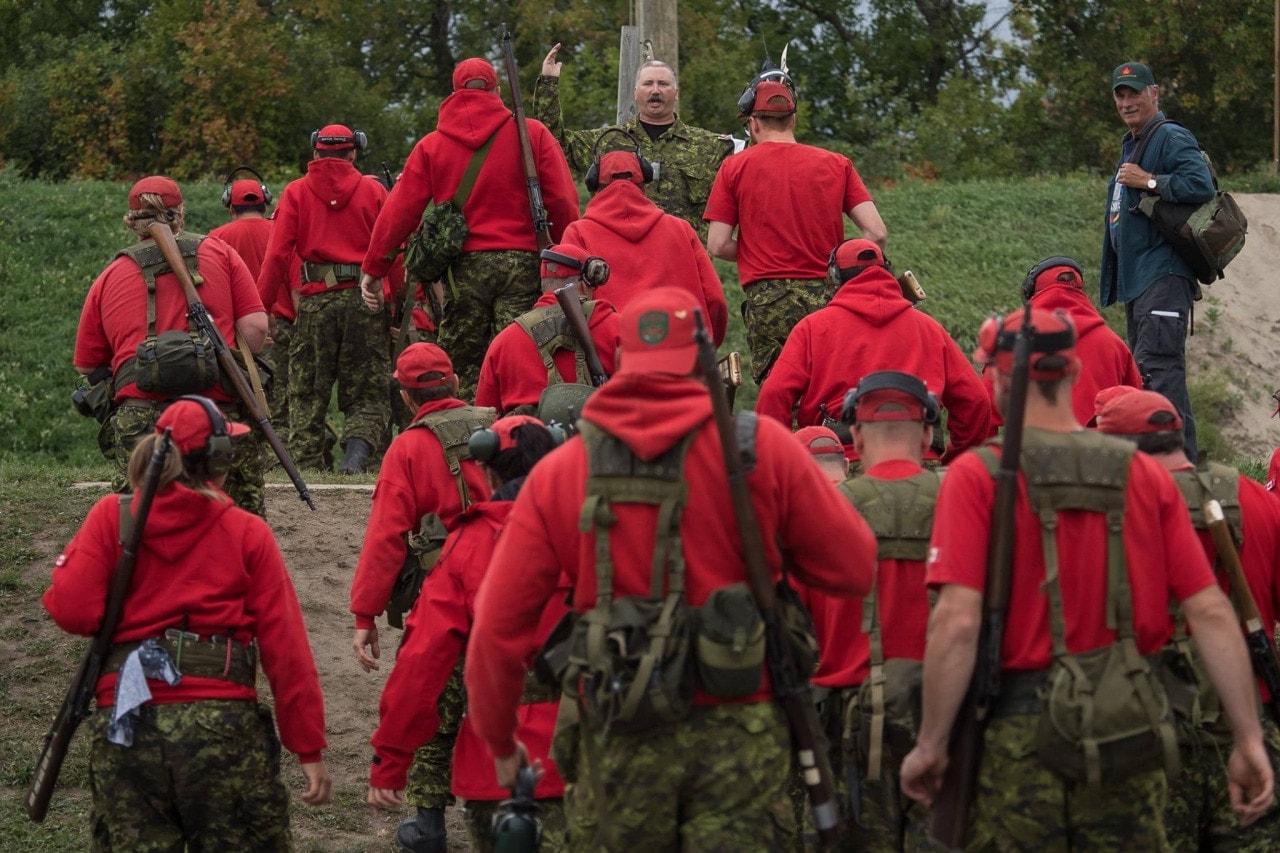 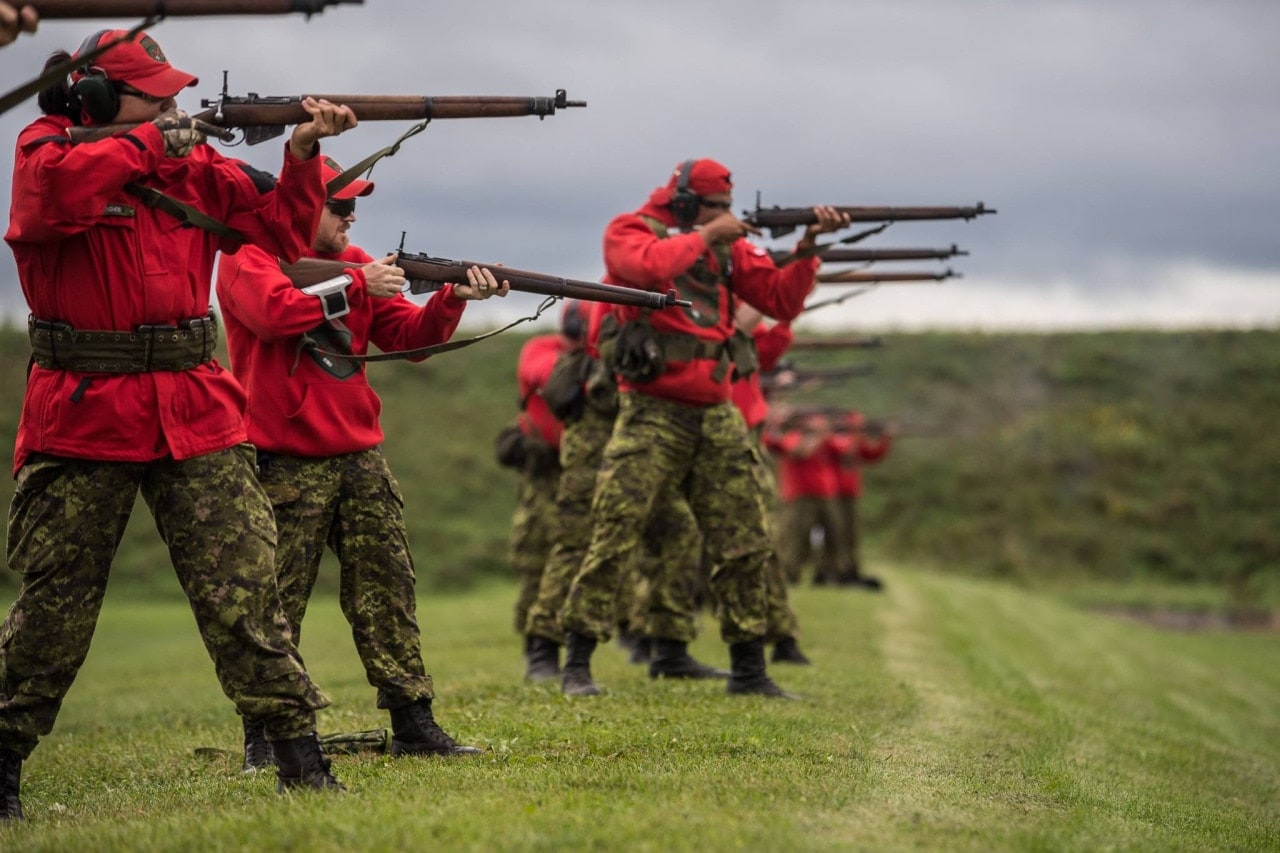 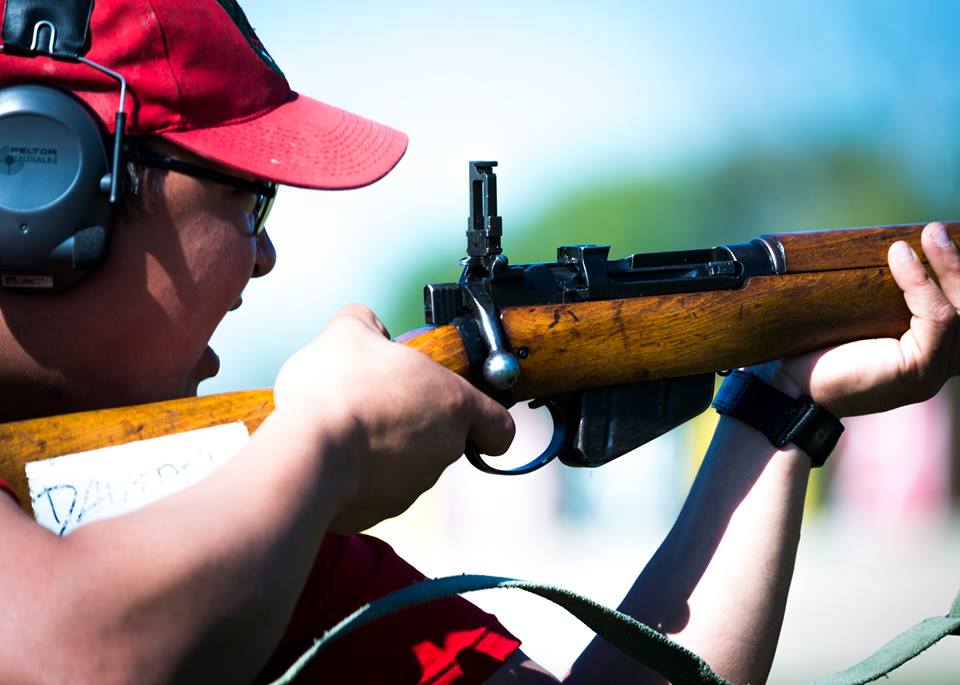 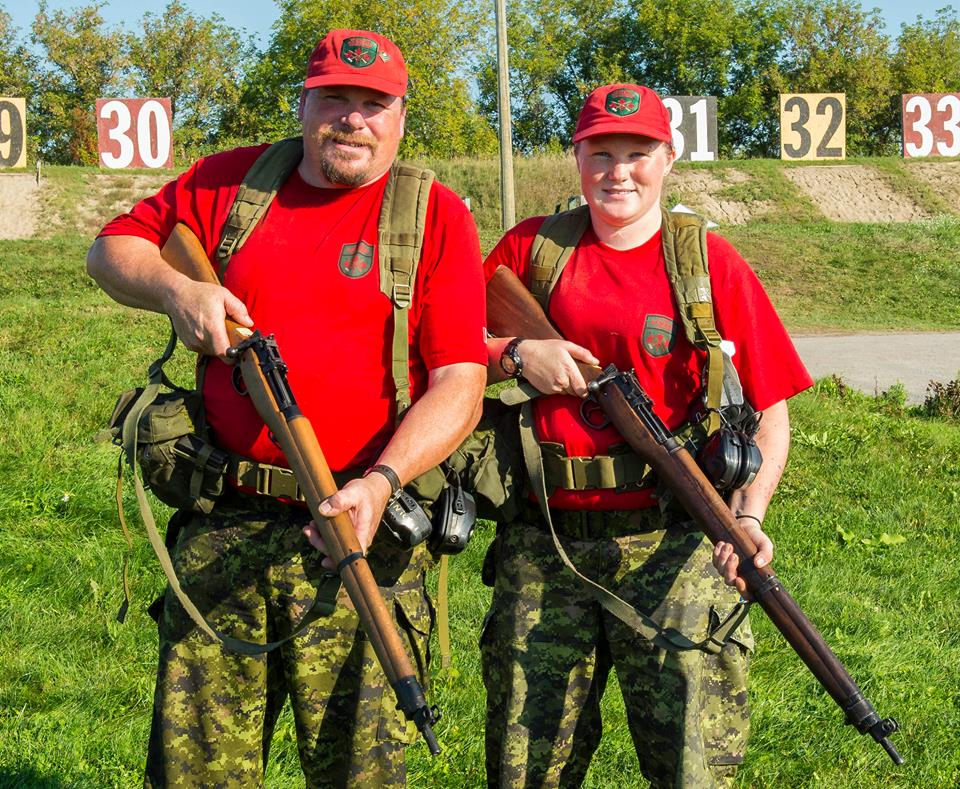 Family tradition: Rangers canadiens, Soldat M. Nickel and her father Caporal-chef T. Nickel are both competing at the Concentration this year. In both cases, their rifles are older than they are.