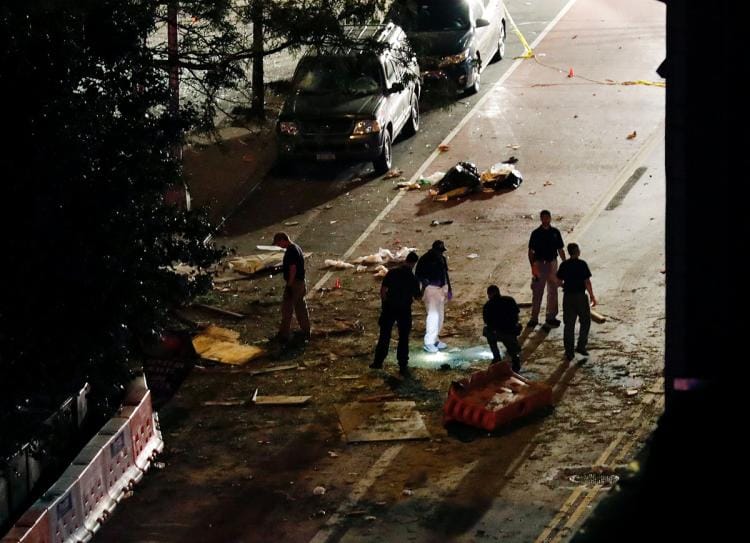 The powerful blast that injured 29 people in Manhattan on Saturday evening shattered windows and shook nearby buildings. (Photo: Jason Szenes)

The explosion sent pedestrians along W. 23rd St. between Sixth and Seventh avenues flying onto pavement as windows shattered and the earth shook. Shrapnel sliced and cut victims, sending 24 of the 29 to area hospitals for non-life threatening injuries. One victim was in serious condition but expected to live according to authorities.

New York Police Department, New York Fire Department and Office of Emergency Management alongside the Federal Bureau of Investigation continued to work the scene and question witnesses on into Sunday morning.

New York City Mayor Bill de Blasio said “all hands are on deck” as the city investigates who is responsible.

Speaking to reporters at a press conference late Saturday evening, De Blasio said it’s clear the explosion and planting of the second device were intentional; however, there’s no obvious link to terrorism at this point.

“We are going to have a lot more to say in the coming hours as we have more – a detailed analysis – but we believe at this point in time this was an intentional act, “De Blasio told reporters at a press conference Saturday. “We also want to be upfront saying that there is no evidence at this point of a terror connection to this incident.”

Ryan McMillen, 44, was on his way to the 23rd St. and Sixth Avenue subway station with his family when the explosion happened.

“It was some sort of a bomb,” McMillen told NY Daily News. “I still feel it in my chest.”

McMillen said the blast blew out car windows and turned nearby streets into chaos.

“Everybody started running and screaming,” he said. 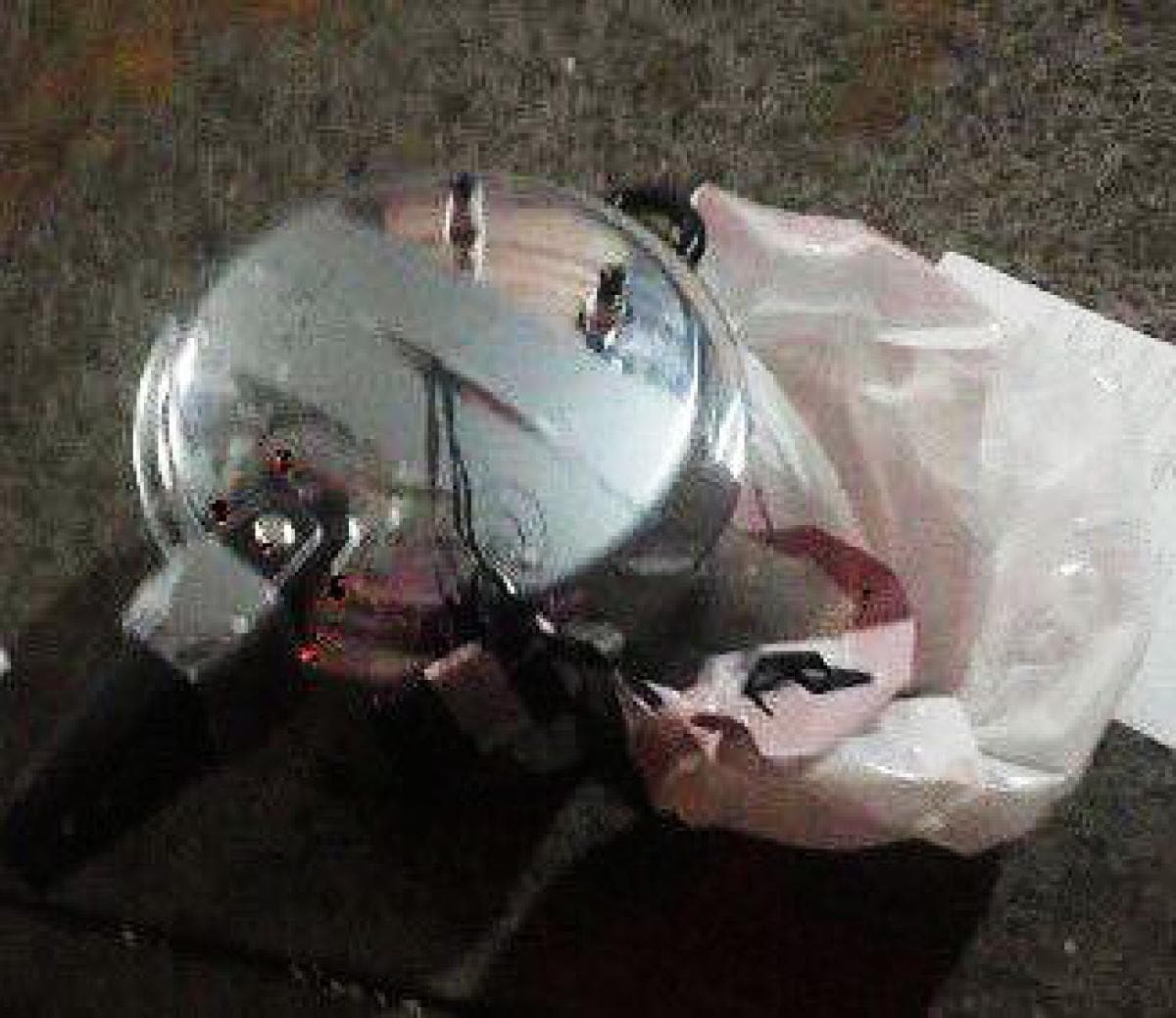 Police immediately shut down roads surrounding the detonation site and began searching through dumpsters and garbage cans for other devices.

The search turned up a second device, a pressure cooker with wires and a cell phone attached, four blocks away from the original blast. That explosive was safely recovered and taken by police.

This incident caps off an unusual weekend in the Northeast as an incendiary device exploded in New Jersey hours before the New York blast.

That explosion was timed to disrupt the Seaside Semper Five, a Marine Corps charity run, Saturday morning in the beach town of Seaside Park. Three pipe bomb-type devices were planted in a trashcan; however, only one detonated.

Luckily, no injuries were reported as event registration was delayed and no runners were nearby.

No arrests have been made in either investigation and police are asking that anyone with information call 1-800-577-TIPS.