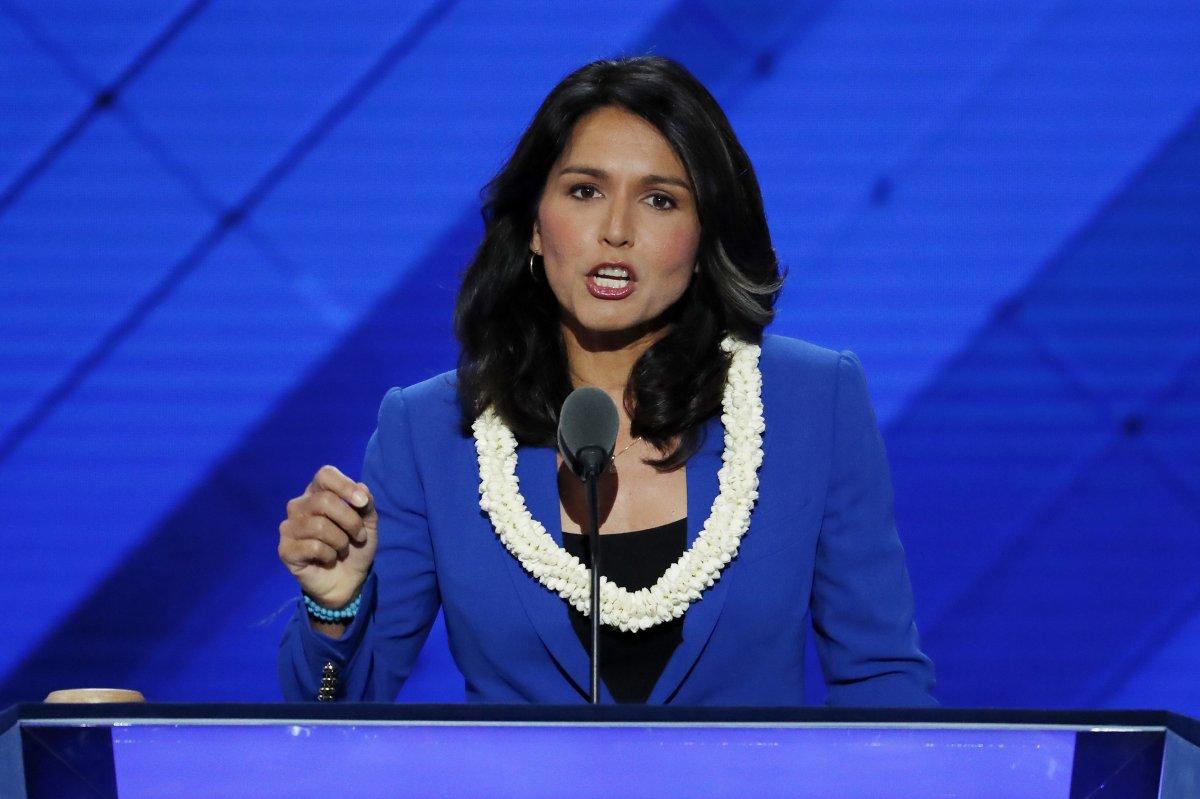 Congresswoman Tulsi Gabbard was one of the targets in Keahiokahouna Stewart’s plot to shoot people at the Princess Jonah Federal Building in Honolulu. (Photo: J. Scott Applewhite/AP)

A Tennessee veteran was arrested Friday for threatened to kill two Hawaii lawmakers he had connected to the misuse of his social security number.

Keahiokahouna Stewart, 36, of Murfeesboro, Tennessee, appeared in front of a federal judge on charges of threatening to murder a U.S. official and communicating a threat, according to the Justice Department.

In an email dated Aug. 19, Stewart said he would fly from nearby Nashville to Honolulu on Nov. 1 to shoot people at the Princess Jonah Federal Building. Specifically, he said he would target the senator and congresswoman who represent the island state.

Stewart had been on the government’s radar since November 2013 when he sent a series of “grievances” to Hirono, Gabbard, President Obama and various state departments. In his complaints, Stewart outlined his falsely held belief that his social security number was duplicated and issued to another soldier at Camp Stanley in Korea where he was stationed in 2002.

Following his complaints, the veteran sent correspondence to the Social Security Administration and Department of Defense demanding 100 percent disability and $50 billion. Also, in May 2015, he visited Hirono’s office in Washington, D.C. which ended with Capitol Police responding to remove Stewart from the premises.

He continued his tirade against the government, commenting on social media about the issue as well as showing off various firearms. On Sept. 8, Stewart posted a video on Instagram detailing his upcoming trip to Honolulu and stating that an AR-15 and two pistols would be accompanying him on his travels. He added that a silencer for one of the handguns was already in Hawaii in a storage waiting for him.

After investigators located an airline ticket booked under Stewart’s name for the date mentioned in his posting, they made their move and arrested him at his home in Murfreesboro.

If convicted, Stewart faces up to 10 years in prison for threatening to kill a U.S. official and up to five years for communicating threats through interstate commerce.