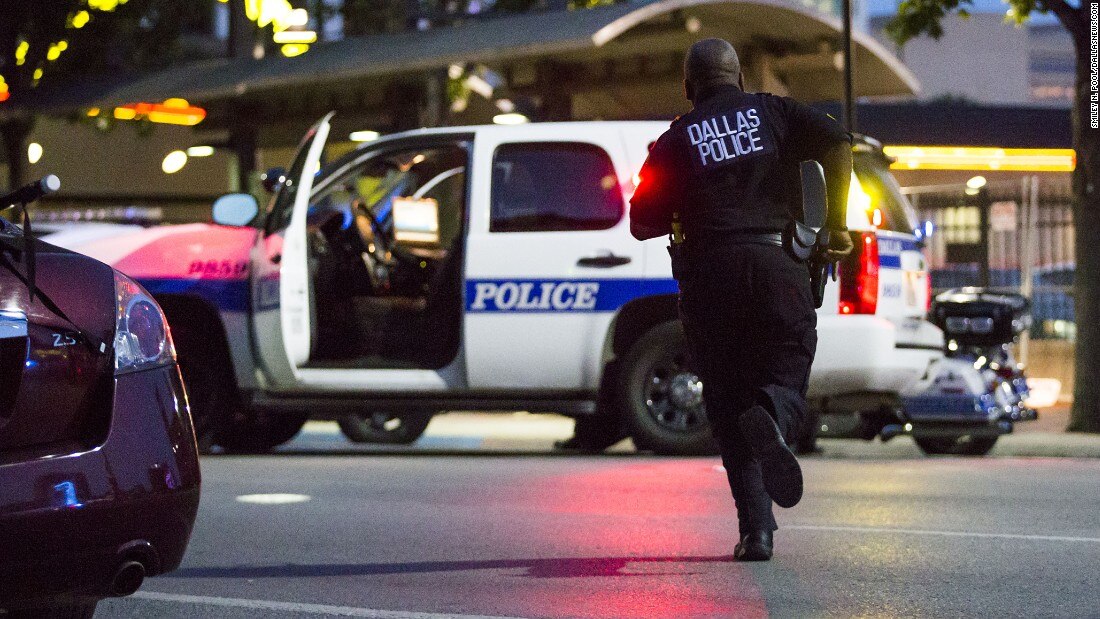 A Dallas police sergeant filed a lawsuit in federal court last week against prominent black rights activists, Democratic politicians and others for inciting violence against law enforcement and igniting a “race war.”

Sgt. Demetrick Pennie, president of the Dallas Fallen Officer Foundation and a 17-year police veteran, filed documents Friday in the U.S. District Court for the Northern District of Texas against Louis Farrakhan and the Nation of Islam, Rev. Al Sharpton and the National Action Network, George Soros, President Barack Obama, former Attorney General Eric Holder, Democratic presidential candidate Hillary Clinton and a handful of high profile Black Lives Matter and New Black Panther Party members for “repeatedly” encouraging their supporters and others to “engage in threats of and attacks to cause serious bodily injury or death upon police officers and other law enforcement persons of all races and ethnicities including but not limited to Jews, Christians and Caucasians.”

The amended complaint seeks $500 million to $1.5 billion in damages. 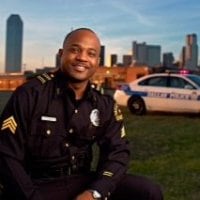 The 66-page complaint alleges the shooter, as a member of both the Nation of Islam and the New Black Panther Party, perpetrated the attack “under the direction” of both groups “in furtherance of defendants’ … historical and undeniable mission to incite and effect violence and severe bodily injury and death against police officers and other law enforcement persons of all races and ethnicities including but not limited to Jews, Christians and Caucasians.”

The suit also notes Col. Derek Harvey, a former US army colonel and senior intelligence executive for the Defense Intelligence Agency, said “Black Lives Matter defendants were directly and proximately responsible for the Dallas Police Shootings, as well as the overall increase in violence against police officers and law enforcement.”

Pennie’s attorney, Larry Klayman, in a statement Friday said the two men felt “duty-bound” to “seek an end to the incitement of violence.”

“While the case was filed in Texas, it will create precedent around the nation that law enforcement, which ironically protects the very persons who are alleged to have incited this violence, should be respected,” he said. “The defendants, if not legally reined in, are allegedly responsible, along with others, for igniting a race war that will ultimately totally destroy the freedoms that our Founding Fathers bequeathed to us.”

Klayman is the founder of conservative activist groups Freedom Watch and Judicial Watch.