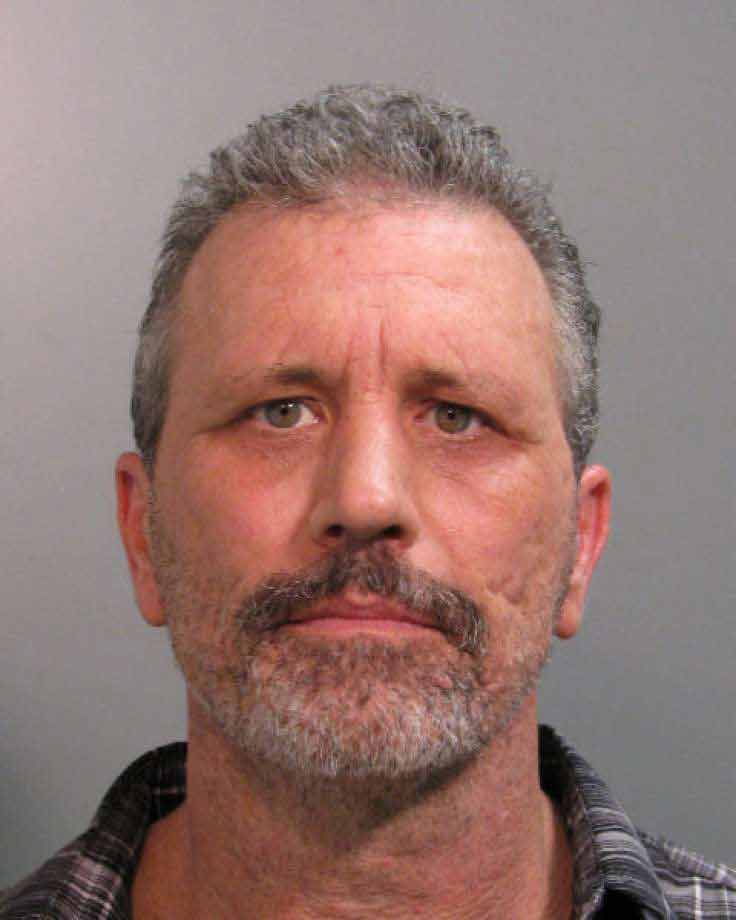 A 50-year-old man is facing federal charges after he attempted to illegally purchase explosive materials intended to cause damage to a car and building.

Cary Lee Ogborn was arrested late Friday after he collected a package at the post office believed to contain the materials. Ogborn is accused of purchasing the materials through an anonymous blackmarket website after setting up a network of computers aimed at hiding his IP address.

In August, Ogborn began to communicate with who he believed was a vendor on the website but was actually an undercover FBI agent. Ogborn made it clear in the communications that he intended to blow up a building.

Eventually, Ogborn placed an order with the “vendor” and a package was delivered to Ogborn’s post office box. He retrieved the package, opened it and was subsequently arrested.

Ogborn was charged with attempting to transport explosives with the intent that those explosives be used to kill, injure, or intimidate any individual or to damage or destroy a vehicle or building. If convicted, he could face up to 10 years in prison and a fine of up to $250,000.