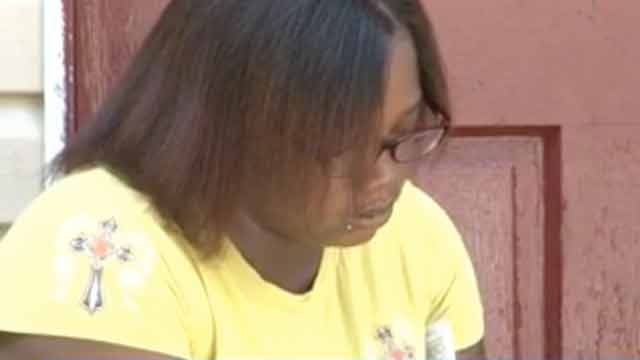 Ashley Jackson said that although Holmes is now behind bars, she is still on edge, not knowing who he knows and whether he may seek retaliation. (Photo: NBC)

A mother of three young children said all she thought about was protecting her children when she shot a man as he attempted to force his way inside her home in Warner Robins, Georgia, early Friday morning.

Ashley Jackson said the intruder, 27-year-old Martiez Holmes, knows her siblings, but other than knowing who he is, she was not otherwise acquainted with Holmes. So when Holmes showed up at her doorstep just before midnight, she immediately felt something was awry.

“We had never hung out alone and the fact that you’re coming to my door late at night, who does that?” Jackson queried. “In my opinion, there’s only one thing you want and I’m not giving it up willingly.”

Jackson asked Holmes to leave and while he initially did, he returned about an hour later, around 1 a.m. Jackson said she heard noises outside of her window, grabbed her gun, then went to investigate.

Jackson slightly cracked open her front door, and that’s when she saw Holmes at the bottom of the steps in front of her home. But when he saw her, he headed toward the door and tried to force it open. Jackson said it was either him or her and she was not going to let Holmes near her children.

“I’m going to take you before you can take them,” she said.

As Holmes continued to push his way inside, Jackson shot him multiple times in the stomach. At that point, Holmes backed off and ran away. 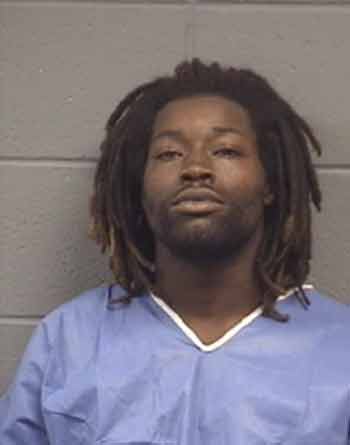 Officers caught up with Holmes a short time later and he was arrested. According to records from the Warner Robins Police Department, Holmes was booked on burglary and giving a false name. Authorities confirmed Holmes is a convicted felon and well-known to local law enforcement, with a lengthy criminal history.

“If you believe your life or a third party’s life is in imminent danger of death you may use deadly force,” Wagner told a local NBC affiliate.

“If you put yourself in [Jackson’s] shoes would you do the same thing? We feel at that moment in time or as the case was investigated, yes, that’s what would indeed happen,” Wagner said.