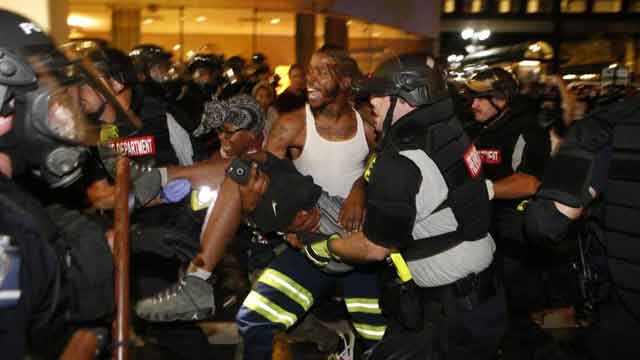 The protester who was shot in the head Wednesday night in Charlotte succumbed to his injuries, authorities confirmed Thursday.

The man was identified as Justin Carr, 26. He was initially rushed to the hospital in critical condition and remained on life support overnight.

Carr was part of demonstrations that turned violent outside of the Omni hotel downtown around 8:30 p.m. Hotel employees were attempting to keep rioters out of the building when police, clad in riot gear, showed up to move the group along. As officers formed a line in front of the hotel, violence broke out among the crowd.

The City of Charlotte confirmed that the shooting was civilian on civilian and the gunshots did not come from law enforcement. Authorities have no suspects in custody at this time, but the shooting is under investigation. 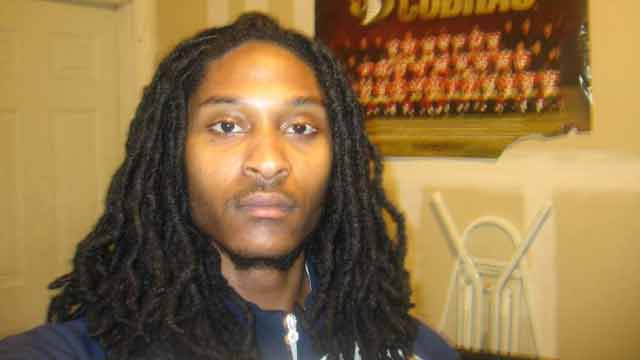