Woman to intruder: I have a gun and I’m not afraid to use it 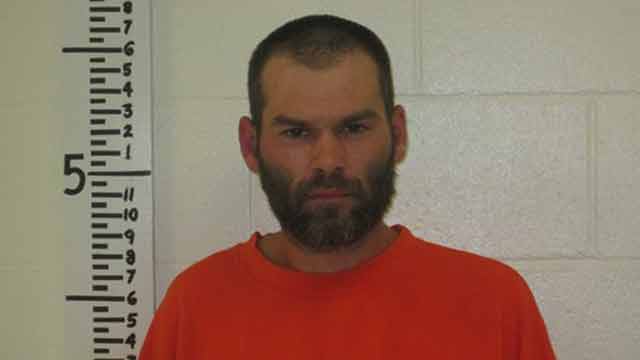 A woman with a gun protected herself and her two children when a drunken man broke into her house in Waterboro, Maine, last week.

Kristin Mariner said her 6-year-old daughter was having trouble sleeping that night, so the little girl climbed into her mother’s bed and went to sleep. But around 12:30 a.m. on Tuesday, Sept. 20, Mariner awakened to a strange man standing over her bed and shining a flashlight in her face. Mariner, thinking only of protecting her daughter and 5-year-old son who was asleep on the couch, had one simple message for the intruder.

“I just jumped up and told him, ‘I have a gun and I’m not afraid to use it and you need to leave,’” Mariner recalled.

Mariner rounded her children into her bedroom for safety, then proceeded – with gun in hand – to push the man out of her home. Then Mariner realized the man was no stranger. In fact, the intruder was her neighbor, 35-year-old Timothy Normand Jr., who she says suffers from mental health issues and was obviously intoxicated.

But while Mariner was on the phone with the sheriff’s dispatcher, Normand reentered her home through the front door. Normand had previously broken the locks off of the front door and cut himself while unsuccessfully attempting to break in through the back door, leaving him bleeding all over her house.

Mariner said the man was trying to talk to her children, which terrified them, as deputies arrived on the scene. Normand was taken into custody and charged with Criminal Mischief and Criminal Trespass.

Mariner praised the efforts of the responding deputies, noting, “They were very good with my children and continue to offer support.”

Mariner said, even with the man breaking into her house, she didn’t feel the need to use deadly force. Likewise, she said she wasn’t going to shoot her neighbor – the father of her children’s friends – in front of her kids unless it was absolutely necessary, and she didn’t feel that it was.