Pepe the Frog, an early Internet meme created with Microsoft paint to convey a feel good theme, has been declared a hate symbol for white supremacists.

The Anti-Defamation League says the images of the frog, variously portrayed with a Hitler-like mustache, wearing a yarmulke or a Klan hood, have proliferated in recent weeks in hateful messages aimed at Jewish and other users on Twitter.

The movement called the Alt-Right, or Alternative Right, has transformed Pepe as a means to flaunt its anti-political correct message. The group is associated with white nationalism because of its anti-immigration and anti-multiculturism attitude.

“Once again, racists and haters have taken a popular Internet meme and twisted it for their own purposes of spreading bigotry and harassing users,” said Jonathan A. Greenblatt, ADL chief executive officer.

“These anti-Semites have no shame. They are abusing the image of a cartoon character, one that might at first seem appealing, to harass and spread hatred on social media,” he added. 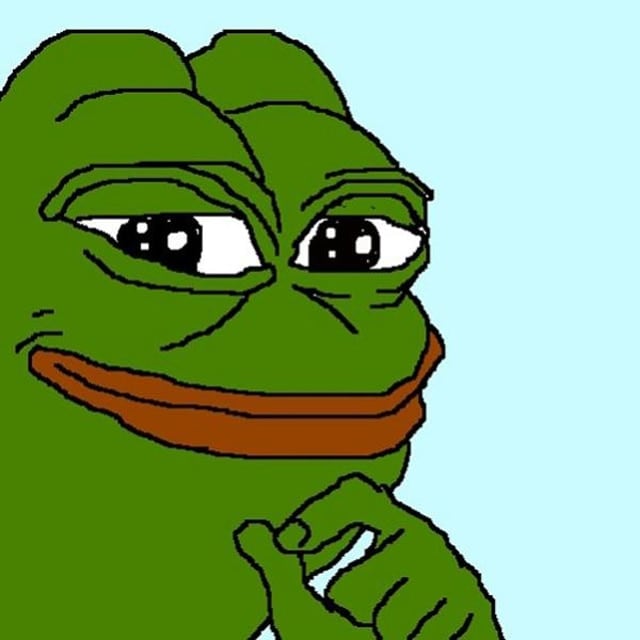 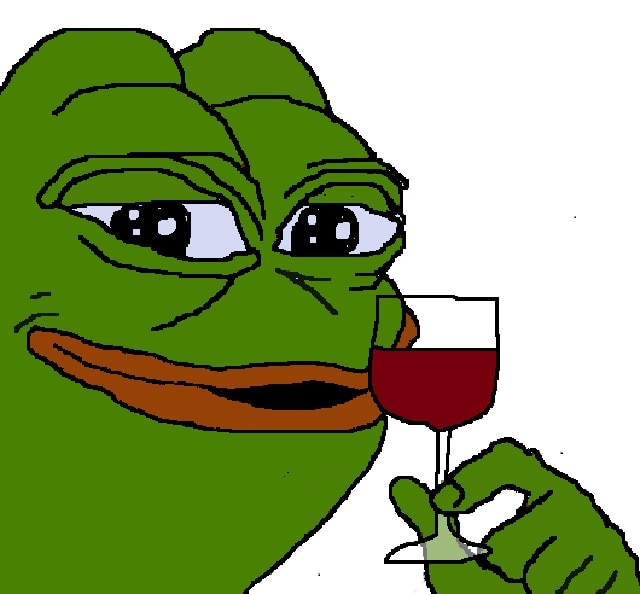 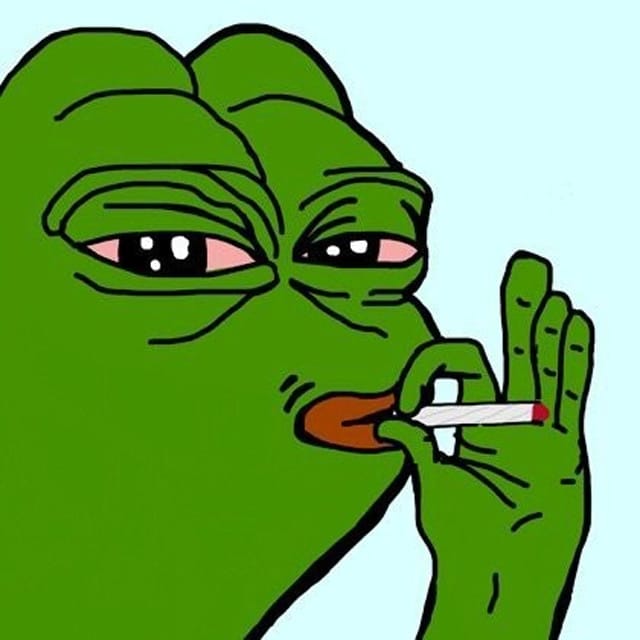 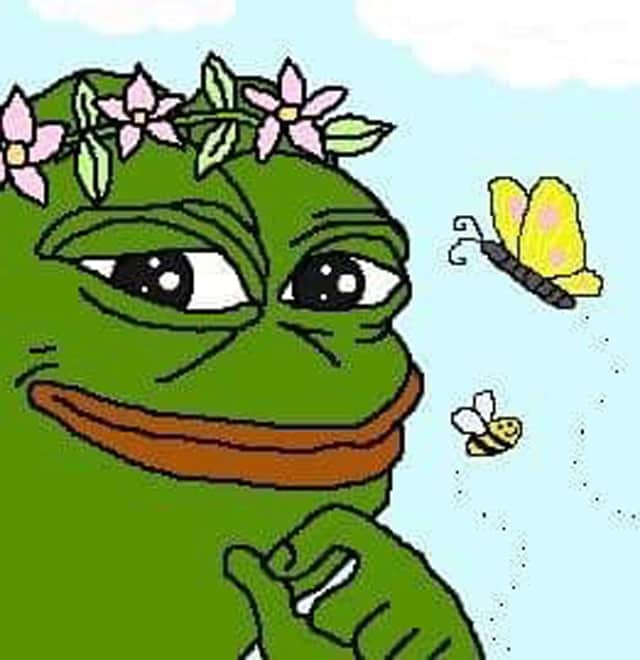 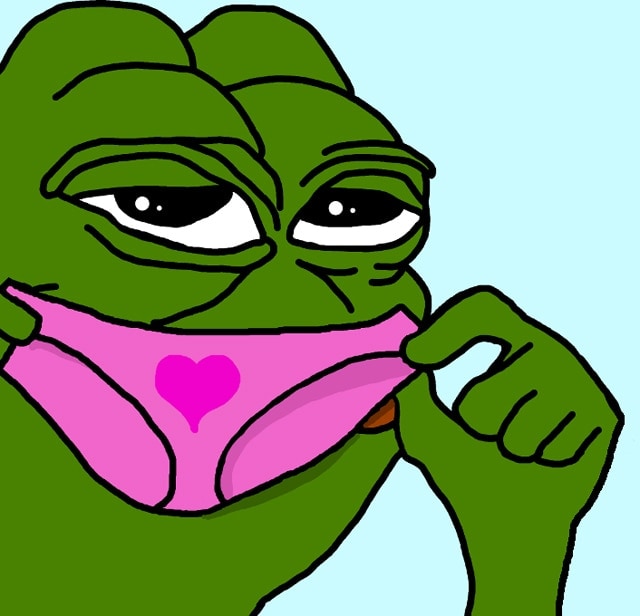 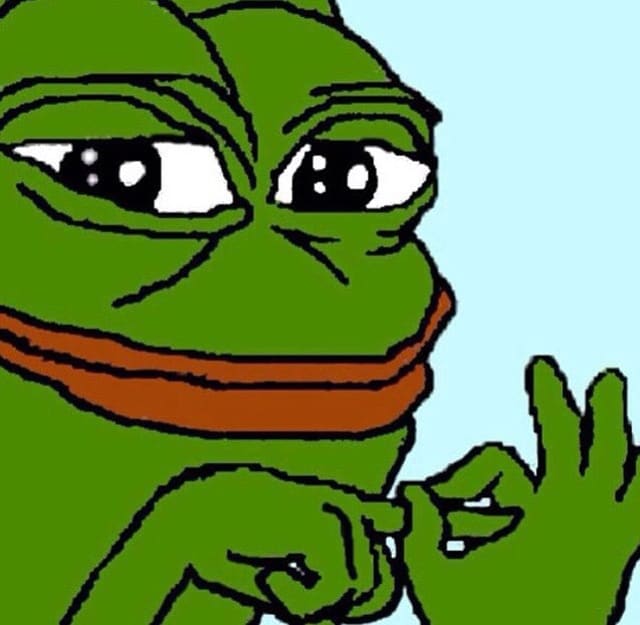 The ADL founded the Hate on Display database in 2000 as part of its effort to track hate groups.