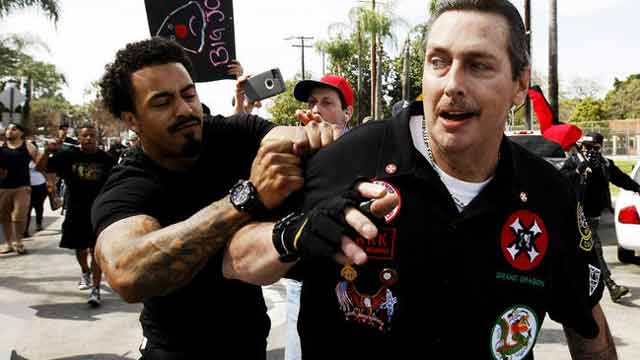 British researchers will spend the next three years analyzing data gathered from social media and crime records from the Los Angeles area in an effort to see if hate crimes can be prevented by monitoring social media.

TheJustice Department will fund the study with $600,000 and researchers will work with the Rand Corporation, a research and analysis group based out of Santa Monica, according to the Los Angeles Times.

In recent years, predictive policing has become increasingly important, utilizing the advancements of analytics like data mining and machine-learning methods, noted Pete Burnap of Cardiff University’s School of Computer Science and Informatics. But the research could result in a new era of predictive policing.

Cardiff University professor Matthew Williams, who previously participated in a similar study in the United Kingdom, thinks the research will eventually help law enforcement to prevent crimes by dispersing resources to a particular area before the crime actually occurs.

Furthermore, the study will give insights to hate crimes that – for reasons that aren’t entirely understood – often go unreported. In fact, according to the Justice Department, approximately 293,800 nonfatal violent and property hate crimes occurred in 2012, but about 60 percent of those crimes went unreported. One theory suggests victims who are non-citizens remain silent out of fear of deportation.

“We know that official reports of hate crime from police probably underestimate how common hate crime really is — but we don’t really know by how much, or which types of hate crimes are most seriously underreported,” said Meagan Cahill, senior researcher at Rand Corp. “Using Twitter data from Los Angeles County as a test case, this research will help create better knowledge about hate crime. And, we hope it will ultimately contribute to more hate crime prevention by police and other agencies alike.”

However, Brian Levin, executive director of Cal State San Bernardino’s Center for the Study of Hate and Extremism, said that while the idea is great, it’s not quite as cut-and-dry as one might think. Levin noted that many hate groups simply don’t make their intentions known on social media.

“Some segments of the community shun social media,” Levin said, adding, “So examining social media as a predictor can be a bit like having one screwdriver and sometimes it doesn’t work.”