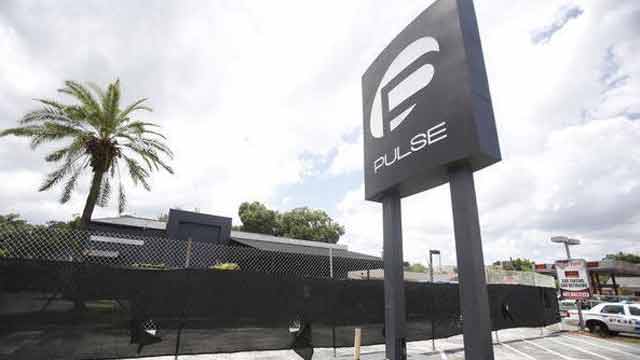 The Pulse nightclub shooting, which occurred on June 12, 2016, was one of the worst mass shootings in U.S. history, and has left some fighting over money. (Photo: Orlando Sentinel)

A complaint was filed in Orange County last week asking a judge to order an audit of OneOrlando to ensure the funds collected are properly dispersed between the survivors and victims’ families of the Pulse nightclub shooting in June.

Altogether, OneOrlando collected $29.5 million in donations, which began being handed out Tuesday, with all of the funds planned to be dispersed by the end of the week. Alex Martins, Orlando Magic CEO and head of the board of directors for the OneOrlando Fund, said the complaint will not keep them from distributing the funds as planned. Judge John E. Jordan denied the request for an audit, but scheduled a hearing for next month.

The estates of the 49 victims who died are set to receive $350,000 each. About half of the families of those victims are already fighting over who is entitled to receive the money. The 68 people who were injured in the shooting, but survived, will receive disbursements ranging from $35,000 to $300,000, depending on the extent of their injuries. The 182 survivors who were not injured will also each receive $25,000 from the funds.

Jillian Amador, who works at a law firm and filed the 46-page complaint, was injured after she fell down as she tried to run out of the nightclub once the shooting began. Amador was not shot, but instead injured as she was trampled by other patrons attempting to escape. Additionally, shards of glass were lodged in Amador’s arm.

“In short, we simply want to hold the Fund and its Administrator accountable to their stated mission: to collect and distribute the funds in an open, fair and transparent manner,” Zeniewicz, who has pushed for Feinberg’s removal since August, wrote in an email to the Orlando Sentinel. “A pre-dispersal audit is absolutely necessary to make sure that the Fund is distributing 100% of the monies collected are distributed to the victims and victim’s families.”

But Martins indicated the organization will – as always – provide a public audit after the funds are completely dispersed and to provide one beforehand simply is not necessary.

“Quite frankly, if we did an audit today, we wouldn’t be able to audit the distribution – because it hasn’t all been distributed yet,” Martins said. “We need the entire process to be complete before we can thoroughly give a public audit that will give feedback on every segment of what we did. And we will do that.”