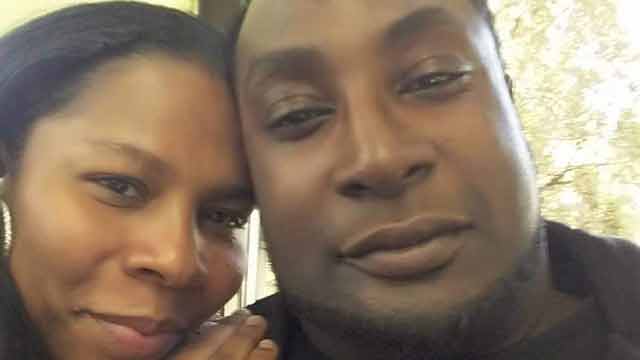 The same woman who assured Charlotte police officers that her husband, Keith Lamont Scott, posed no danger to them and did not own a weapon was the same woman who previously filed a restraining order against the man after he threatened to kill her and her son while armed with a gun.

Rakeyia Scott sought an order of protection last October, detailing an incident in which Keith repeatedly hit the woman’s 8-year-old son in the head with his fist.

“He kicked me and threaten to kill us last night with his gun,” Rakeyia wrote in the order filed in Gaston County, where the couple lived at the time. “He said he is a ‘killer’ and we should know that.”

Rakeyia also informed authorities they should be aware that Keith, who had prior convictions for evading arrest and assault with a deadly weapon, carried what she described as a black 9mm handgun.

However, just one week after filing for the restraining order, Rakeyia reversed her decision, voluntarily dismissing the order while citing, “He is no longer a threat to me and my family.”

Scott’s family has maintained the man was not armed when he was shot and killed by the police, but officers recovered a black Colt Series 80 Mustang .380 caliber. Authorities say the pistol, which was previously reported stolen, was initially tucked away in an ankle holster at the time of the confrontation.

Videos captured at the scene are inconclusive and the shooting remains under investigation.