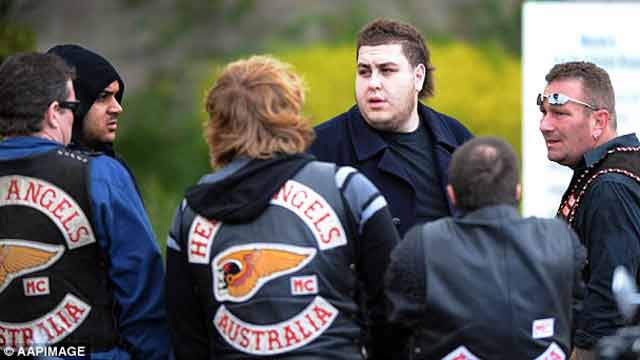 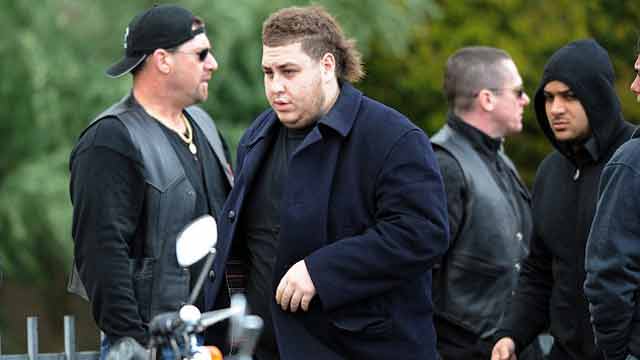 Prosecutors in a Melbourne court shared details this week of how the 25-year-old son of a murdered mob boss accidentally shot himself in the groin last year.

Omar Chaouk, whose father, Macchour Chaouk, was gunned down outside of his home in 2010 and brother killed in a police raid five years prior, pleaded guilty to being a prohibited person in possession of a firearm and car theft.

Chaouk apparently was reaching into his pocket to grab a cigarette on March 17, 2015, when he inadvertently fired a .22-caliber handgun nestled beside his pack of smokes. Witnesses said Chaouk dropped his pants to expose the wound, started crying and questioned whether he was going to die.

An acquaintance took Chaouk to the hospital where it was determined the bullet entered near his navel and swelling was found in his right testicle. He was treated and released the following day.

In court, the defense argued that Chaouk has an intellectual disability and raised questions pertaining to his moral culpability.