Middle school counselor talks down teen with a gun 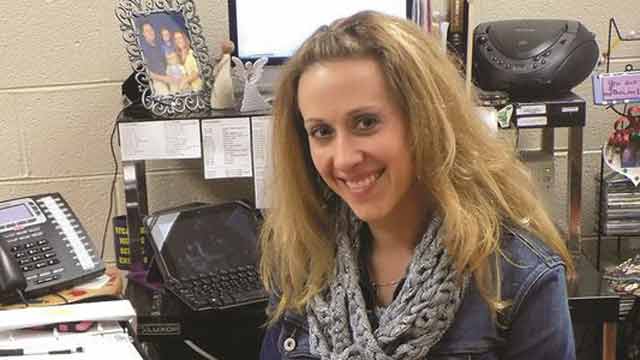 Molly Hudgens (pictured) said she takes school safety very seriously and credited her training and experience for allowing her to protect the school family as well as the student. (Photo: Ashland City Times)

A middle school counselor from Ashland City, Tennessee, is being called a hero after she successfully convinced a 14-year-old student to hand over a loaded gun Wednesday morning.

Following his first period class at Sycamore Middle School, the unnamed teen asked to speak with school counselor Molly Hudgens. The student told the counselor that he went to talk with her because she was the only one he could talk to, according to reports from local media. Hudgens, who has worked at the school for almost two decades, said she could sense something was terribly wrong and the boy made comments which caused her to become concerned.

Finally, Hudgens asked the student if he had brought a gun to school, to which he responded by revealing a loaded Taurus Millennium 45-caliber handgun tucked into his waistband. The student also had a spare magazine with extra ammunition. He told the counselor that he planned to come to school and shoot teachers and police, but he was hesitant to follow through with the plan and was hoping Hudgens would talk him out of it.

As the teen continued to talk with Hudgens, she sent out text messages to other staff members alerting them of the situation. The conversation between the counselor and the student went on for nearly an hour before Hudgens was finally able to persuade the boy to hand the gun over to her.

No shots were fired and no one was harmed. The teen was taken into custody by a school resource officer and was apprehended without further incident. He is being held the Williamson County Jail on possession of a weapon on school property and threatening school employees.

Hudgens assured the public in a statement that the teen did not have specific targets named.

“She was an amazingly brave person to be in there that long with this young man,” Breedlove added. “She did something even the most experienced law enforcement officer might not do.”