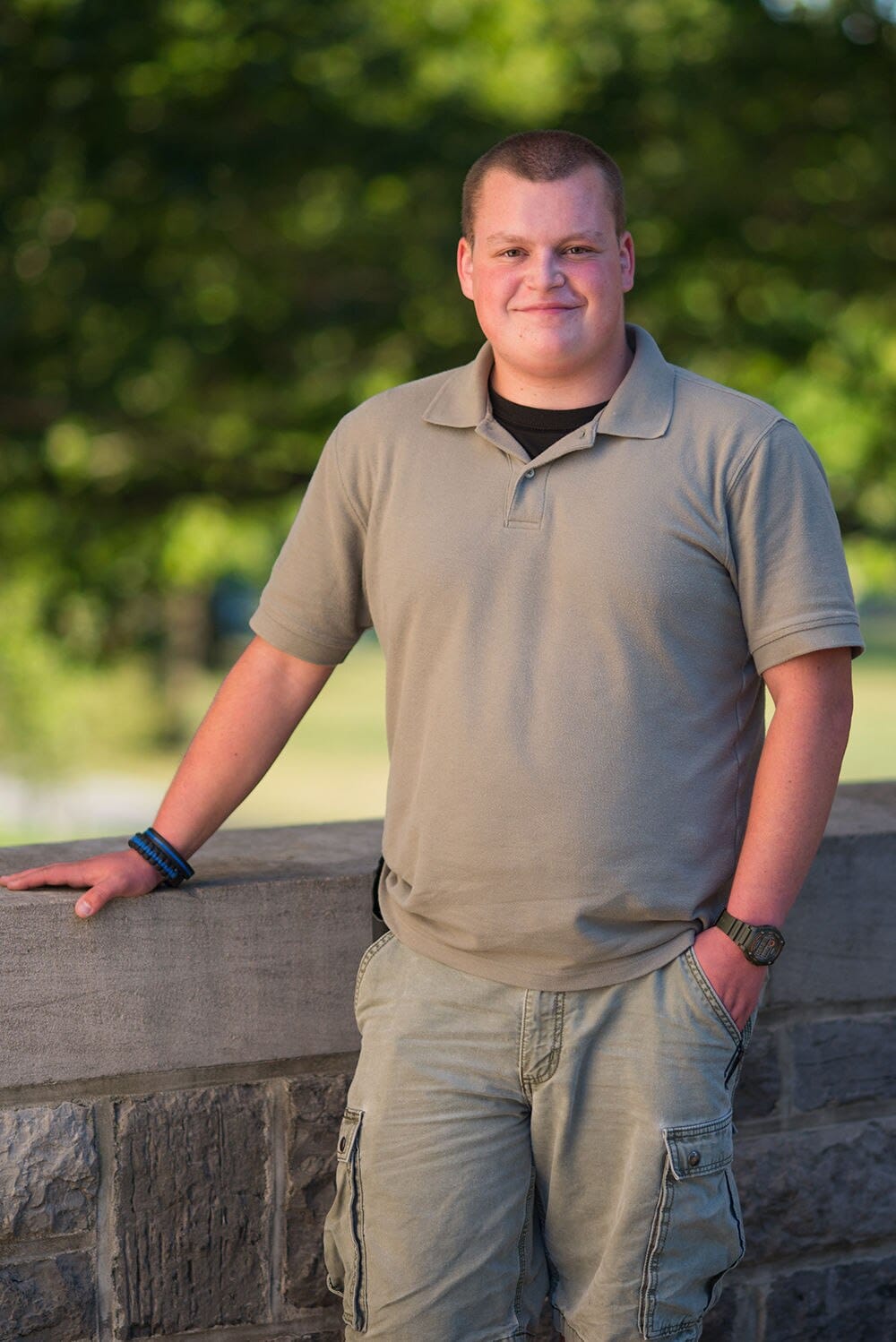 Virginia Tech student Ryan Martin has a concealed carry permit but university policy forbids him to have a legal gun on campus. (Photo: Ahmed Mustafa/Collegiate Times)

While most advocates turn to strongly worded letters or picketing, a senior at Virginia Tech has upped the ante when it comes to protest and has been on a hunger strike for the right to carry.

Ryan Martin, with a double major in English and biology, is a concealed carry permit holder at VT who has been trying to meet with campus officials for months without success about the school’s policy forbidding lawful firearms carry on campus. One that has been the scene of past tragedy.

“It’s the issue of human rights on campus, and we saw 4-16-2007, 32 Hokies were, defenseless for 10 minutes until law enforcement arrived,” Martin told Guns.com Thursday about his unconventional protest. “So, I’m trying to prevent that from possibly happening again but the administration doesn’t seem to want to listen or really seem to care about that issue.”

With letters and requests falling on deaf ears, Martin began a hunger strike earlier this week, accompanied with an empty holster in compliance with the school’s gun free zone. The strategy has proven productive.

So far he has drawn attention to the school’s no-carry zone with his story being picked up by the VT campus paper, a local ABC affiliate and others this week.

Besides media inquiries, Martin has had a chance to interact with many on campus and explain his viewpoint.

“It’s been a success so far,” he said. “Had a few people that are pretty anti and then after talking with me and hearing what I have to say, they were in the middle or we had a few people come a little bit to the right side, so to speak.”

As for the physical realities of the fast, the student says he has lost 6.5 pounds so far this week and has been battling low energy and derogatory comments from some on campus.

“I have pretty thick skin so, the comments and insults don’t really phase me anymore,” said Martin. “But, yeah, I’m doing well.”

The power to change the policy, as dictated by a 2011 Virginia Supreme Court ruling, is in the hands of the school’s Board of Visitors. Martin plans to attend the scheduled address by VT President Timothy Sands on Friday, after which he may decide to end his strike.

“I’ll be out at the venue, you know, doing my thing, protesting,” said Martin. “And then after that we’ll see how successful we are and readjust as necessary. I would like to take it longer but, I’m not a robot so I can only do so much.”

Guns.com reached out to VT officials for comment, but did not receive a reply in time for publication.