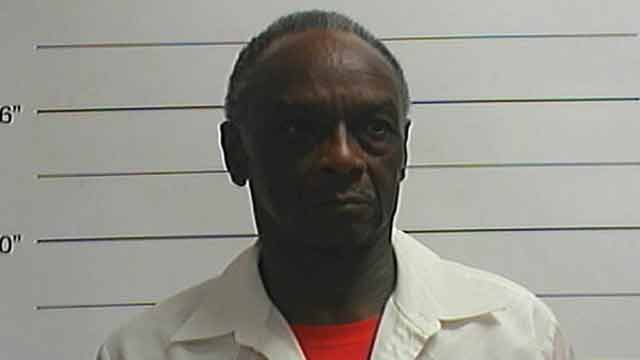 Other than an arrest over a traffic violation in 1975, Abraham Venson has no criminal record. (Photo: Orleans Parish Sheriff’s Office)

A 73-year-old man is facing charges after he shot one of two burglars outside of his New Orleans home early Wednesday morning.

Abraham Venson was alerted by a security company around 3 a.m. about a possible break-in, so the man grabbed his gun and walked outside where he discovered two men were in a shed on his property.

When the suspects saw Venson, they ran out of the shed and away from the area. Venson yelled at them to stop, and as reported by The Advocate, one suspect got away, but the second suspect stopped, turned toward Venson and said, “Yeah, I’ll stop,” as he reached toward his waistband. Venson, fearing the man was reaching for a weapon, fired his gun, striking the suspect in the neck. The suspect fell to the ground and when police arrived on the scene, the critically injured suspect was transported to the hospital.

Police said the 53-year-old suspect was not armed.

Venson was uninjured, and a judge found probable cause to charge him with aggravated battery, noting that the question to be answered is whether or not the use of deadly force was necessary.

Neighbors, though split on Venson’s reaction to the burglars, said the man’s property had previously been targeted by burglars, prompting him to put up a fence as a means to deter criminals. The neighbors all spoke highly of Venson and said he is a good man, a nice guy, who never had a temper.

Nonetheless, legal analyst Robert Jenkins told WDSU that under Louisiana state law, the use of deadly force is only permitted if your life is in danger. In other words, you can protect yourself, but not your stuff.

“What the law is designed to do is make sure we don’t have vigilantism,” Jenkins explained. “The thing about that is I know it sounds reasonable if someone is stealing your car and going down the street you should be able to shoot at them, but you can’t because the idea is that you can replace the property but you can’t replace human life.”

But Jenkins also noted jury convictions for charges such as these are rare.

The magistrate judge concluded that Venson was not a flight risk or a danger to the public and set his bail at $10,000.