Man arrested after mailing fake bomb to air base 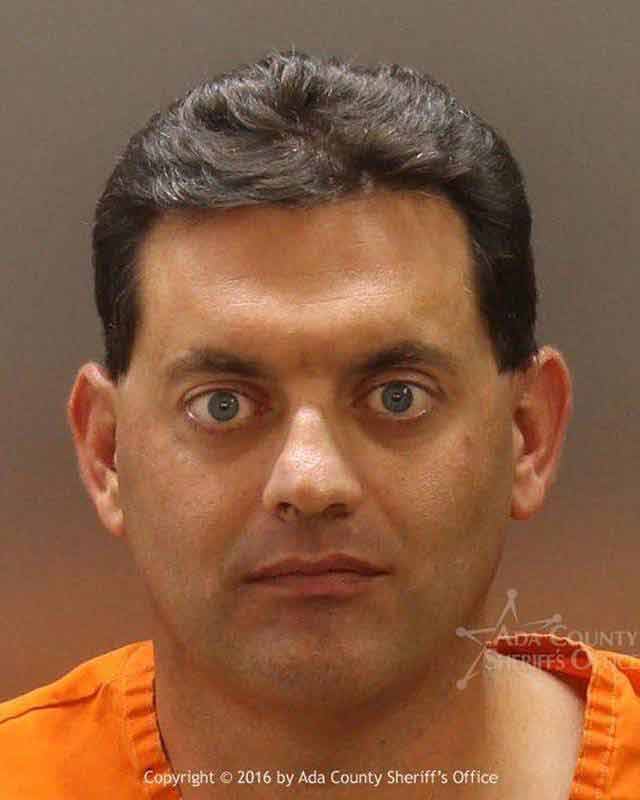 A 39-year-old man faces multiple charges after he mailed a fake bomb to an Idaho air base.

A mail handler at Gowen Field near Boise came across a suspicious package along with a letter from David Hamby on Sunday. It was initially believed the package contained a bomb, but officials later determined there was no threat and the device was simply a hoax.

The following morning, around 12:30 a.m., Hamby showed up at the front gate of the base demanding to speak with someone inside. According to authorities, police were called because Hamby had previously made threats to individuals at Gowen Field.

Upon their arrival, officers transported Hamby to the hospital for an evaluation, but he was non-compliant and would not cooperate. In fact, he was so defiant that officers used a taser to subdue him.

Hamby was then taken to the Ada County Jail where he was booked on a felony charge for mailing a hoax destructive device, as well as resisting or obstruction officers.