Teen assaulted, left with fractured skull after saying he backs the blue 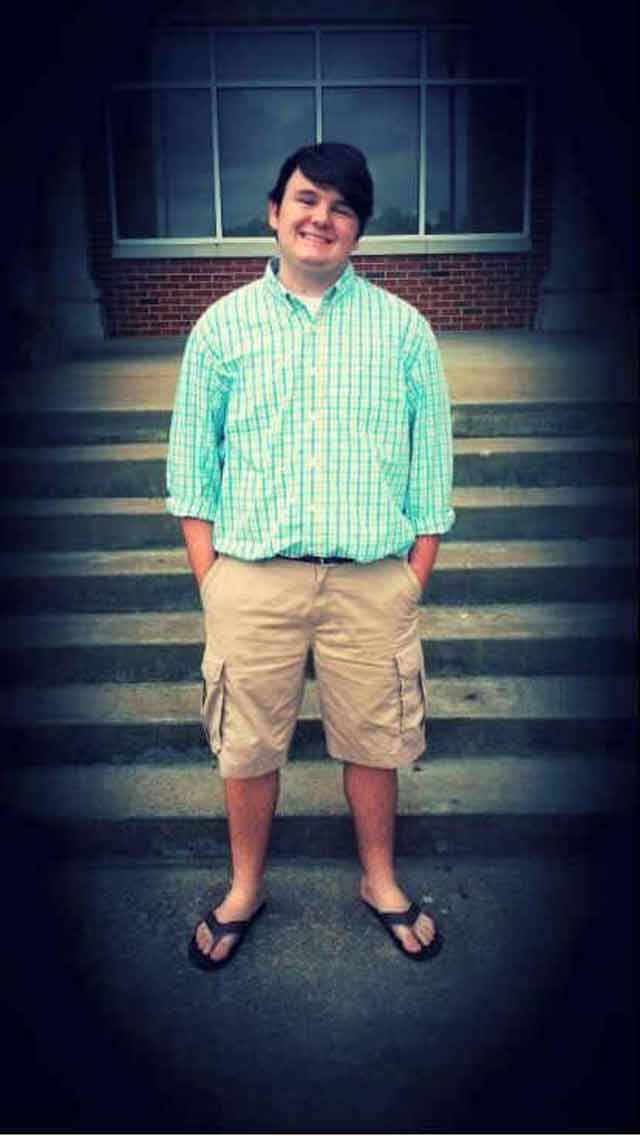 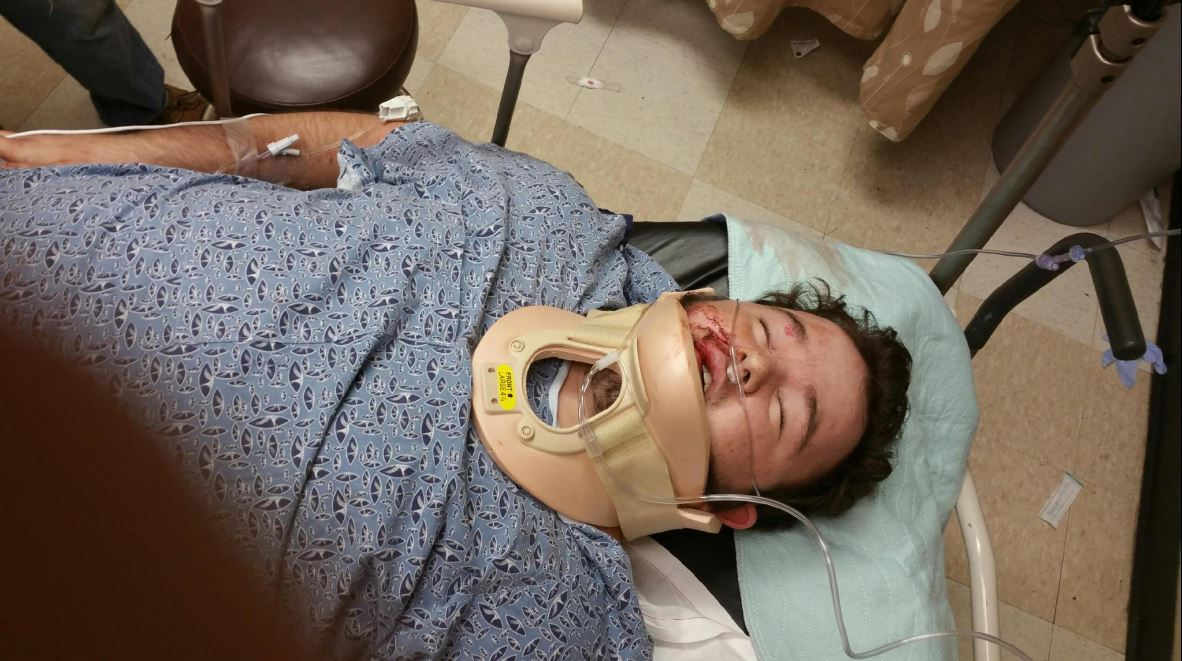 A 17-year-old boy is in critical condition after he was assaulted by a group of people Friday night in Sylacauga, Alabama, over what his mother says was a show of support for law enforcement.

“Instead of us planning for his 18th birthday, we’re here,” Brian Ogle’s mother, Brandi Allen, said outside of the hospital Sunday. “Why? Because he made a statement that he backs the blue.”

Ogle was attacked in a parking lot following his high school’s homecoming game. The assault left Ogle with severe injuries, including a skull fractured in three places. Allen said she can’t understand how anyone could do that to another human being.

Allen, as well as local authorities, said the attack was likely racially motivated and started as a social media spat before it moved to the school. Allen said her son started receiving threats on social media, so he went to school officials with his concerns. The school said they took appropriate safety measures and even placed the school on lockdown Wednesday, but Allen claims Ogle was told there was nothing that could be done. Likewise, Allen said the assault could have been prevented.

“They have a job to do it at school and they failed to do it,” Allen said.

Now, Allen wants to see justice for her son and those responsible for putting her child in the hospital suffer the consequences of their actions.

Authorities indicated they have several suspects and hope to move forward with warrants soon.