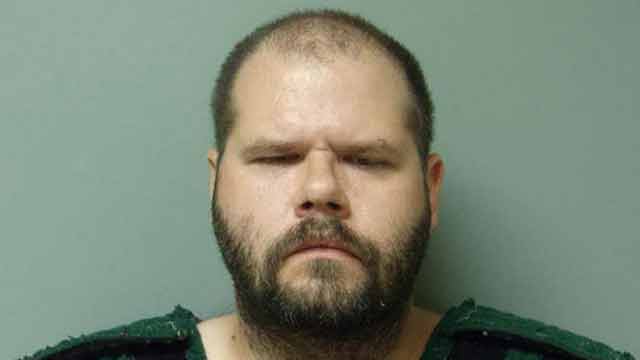 A 31-year-old man accused of killing a 90-year-old woman in Bay, Arkansas, last year apparently did so after binge watching zombie TV, according to arguments heard in court this week.

Prosecutors say Richard Jordan Tarver, 31, kidnapped Lavinda Counce, 90, from her home in July 2015, forced her into the trunk of his car, then took her to a nearby cornfield and shot her in the head with a .38 revolver. Counce died, but her body wasn’t discovered for 10 days after she was killed.

Prosecutors told the court Tarver wanted to feel what it was like to kill someone and see if he could make it make in the world if the undead rose up and walked again.

Tarver, who lived just 100 yards from the victim, confessed to the killing after witness statements led authorities to him. The defense, however, argues that the confession was coerced and Tarver was simply repeating what he previously heard on the news.