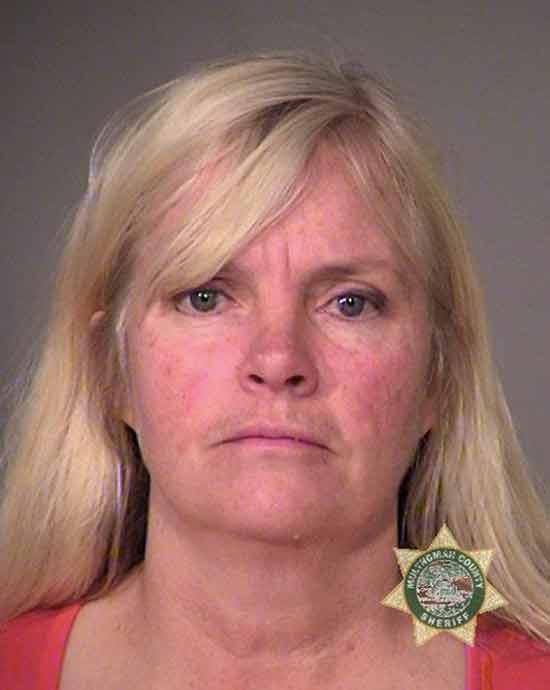 U.S. District Judge Anna Brown sided with the defense’s argument that prosecutors failed to provide sufficient evidence to prove beyond a reasonable doubt that she possessed firearms in a federal facility, according to an order issued Monday.

Despite finding a gun inside a vehicle at the refuge along with Cox’s Utah driver’s license, prosecutors could not prove the gun belonged to her. Brown had given them until Monday to provide more evidence to support their claims.

Cox was one of seven defendants on trial for their part in the 41-day occupation of the refuge, four of which are still facing firearm charges. Cox was the only woman currently on trial.

All seven were charged with conspiring to impede federal employees – specifically the U.S. Fish & Wildlife Service and U.S. Bureau of Land Management – from doing their jobs by use of intimidation.

On the day of her arrest, Cox was riding in LaVoy Finicum’s truck as he drove through a roadblock aimed at placing the occupiers in custody. After running into a snowbank, Finicum was gunned down by authorities as he exited his truck, an incident which remains under investigation.

Cox recorded the incident on her cell phone that shows authorities opening fire as Finicum had his hands raised in the air and later reaching for his waistband, where authorities said he had a gun. But throughout the course of the trial, Brown warned against bringing Finicum’s death into the court proceedings, noting that it’s irrelevant to the charges at hand.