Secret Service stocks up on ammo 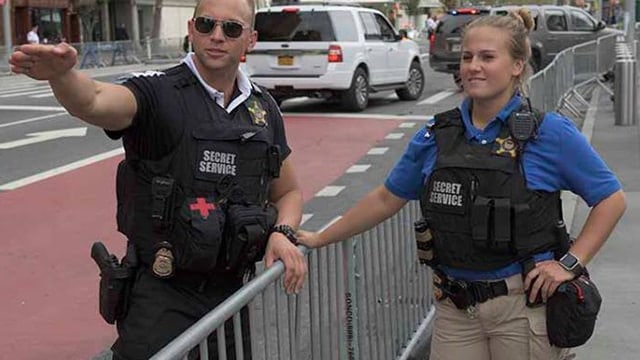 The U.S. Secret Service awarded more than $16.3 million in contracts for ammo last month, according to notices listed by the General Services Administration.

Vista took on the bulk of the award with $15.1 million. The Utah-based conglomerate is made up of Savage Arms, several outdoor brands and numerous ammunition companies like Federal Premium, CCI, Speer and American Eagle.

According to a report by the Department of Homeland Security, the Secret Service used 5.9 million handgun rounds, 338,500 shotgun shells, and 2.3 million rifle rounds in 2015.