Carjacker threatens woman with HIV; She threatens back with a gun 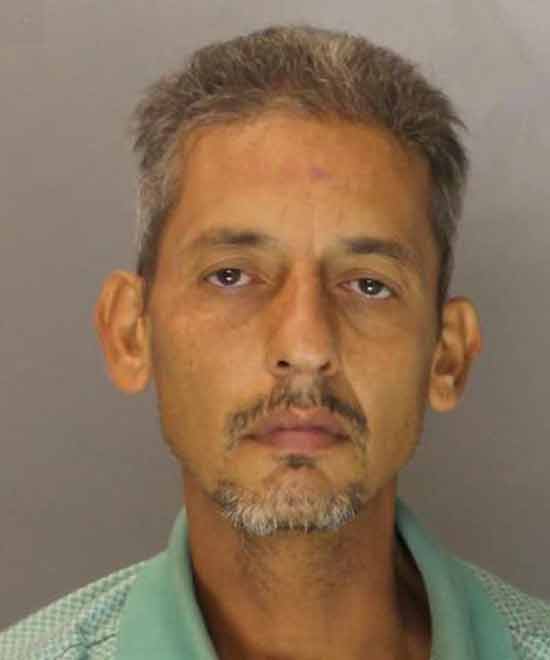 A woman armed with a handgun turned the tables on a man during an unusual carjacking in Swatara Township, Pennsylvania, last week.

The incident started in a Walmart store just before noon Sept. 30 when the suspect, Michael Ortiz, 45, attempted to steal items but was caught. Ortiz ran out of the store and jumped into a car in the parking lot, which was occupied at the time by the vehicle’s owner and a friend.

As Ortiz entered the vehicle, he demanded that the driver take him away from the store and threatened her by saying he “had something that would give her HIV,” according to the Swatara Township Police Department.

The woman did as commanded and drove away from the store, but when she stopped at a red light, the passenger quickly exited the vehicle, pulled a gun on Ortiz and demanded he get out of the car.

Ortiz exited the vehicle, but a struggle ensued between Ortiz and the woman as he tried to gain control of her gun. During this time, at least one shot was fired, but there were no reports of any injuries. Ortiz, however, fled the scene. The woman called 911 and returned to the Walmart to wait for police to arrive.

A search for Ortiz commenced and included assistance from a police helicopter as well as tracking Bloodhounds, but he was not found.

Using surveillance video from the Walmart store, Ortiz was positively identified and a warrant for his arrest was issued. He surrendered to authorities on Sunday.

Ortiz was booked and charged with robbery of a vehicle, kidnapping and other offenses. He is being held at the Dauphin County Prison on a $100,000 bond.

Authorities confirmed the woman was in legal possession of the gun and held a valid permit to carry a concealed weapon.