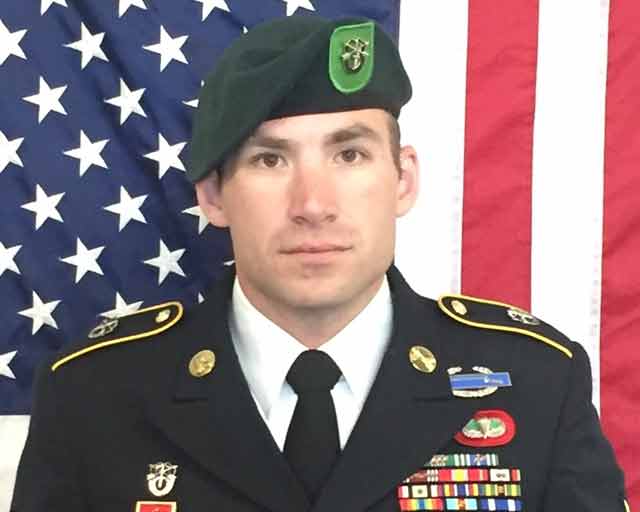 The Department of Defense confirmed Wednesday the identity of a U.S. soldier who was killed this week while serving in Afghanistan.

Staff Sgt. Adam Thomas, 31, of Takoma Park, Maryland, died Tuesday in the Nangarhar Province of Afghanistan from injuries he sustained from an improvised explosive device. At the time of the explosion, Thomas was paired with Afghan forces and engaged in dismounted operations.

Thomas, who joined the Army in April 2008, was assigned to B Company, 2nd Battalion, 10th Special Forces Group at Fort Carson, Colorado.

“The 10th Special Forces Group wishes to express deepest sympathies and condolences to the family and friends who have been tragically touched by the loss of Staff Sgt. Adam Thomas,” Col. Isaac Peltier, commander of 10th Special Forces Group, said in a statement. “Staff Sgt. Thomas epitomized what it is to be a professional Green Beret and soldier. His loss from our organization and his memory will not be forgotten.”

The incident surrounding Thomas’ death is under investigation.