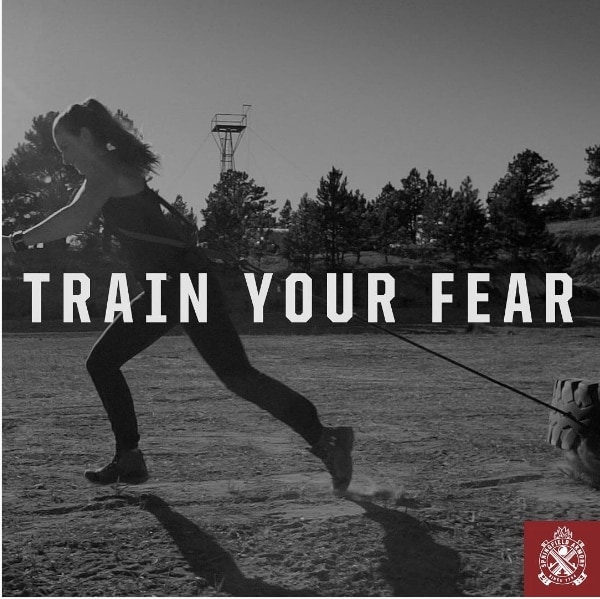 Springfield Armory is throwing its weight behind a new marketing campaign meant to drum up interest over the gun maker’s new project, the Saint, set to drop on Nov. 1.

The company has not released specifics on whether the new line will be a rifle or a pistol, but Springfield has aggressively taken to Facebook, Twitter and Instagram to promote the Saint.

Working under the “Defend Your Legacy” title, the gun maker is championing tradition, toughness and brand loyalty to convince consumers to tune into the new product.

“The moment you realize you have something to lose, you have a choice. Train to defend it. Or let someone else define its fate. Which will you choose? A legacy is defined by choices. And only limited by the ability to defend it. It is your right to do everything you can to protect what you have,” reads the mission statement.

Hammering home the notion of legacy, the company’s CEO Dennis Reese commented that Springfield’s own tradition is built upon years of loyalty and trust between the gun maker and customers.

“Over the past 40 years, it has been my family’s privilege to be a part of Springfield Armory’s legacy,” said Reese in a recent press release. “This company’s storied history has been built on generations of loyal, responsible consumers. They protect their families, our country and this freedom every day.”

Springfield Armory has a robust history backing it. Founded in 1777 during the American Revolution, George Washington ordered the creation of the armory to store ammo and gun carriages. Seventeen years later, the armory began work on muskets and spent the next 150 years supplying guns for every major American war. The original shop closed in 1968, but in 1974 the Reese family opened it back up, beginning production on the M1A rifle.

While the lure of history and tradition is aimed at the older generation, Springfield has specifically targeted millennials in its ads and creation of the clever campaign moniker complete with hashtag. #DefendYourLegacy encourages consumers to engage in conversation with each other online and across all social media platforms. In addition, the company assembled multimedia featuring young people accomplishing physical feats with voice-overs spouting catchy phrases such as “train your fear” — perfect for a generation known for 120 characters or less.

As the days draw nearer to the big unveiling, Springfield plans to continue unleashing new multimedia for consumers teasing the Saint’s arrival.