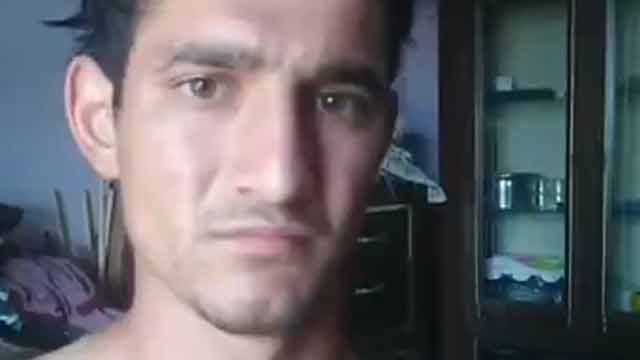 Erdogan Ceren during his livestream.

A 22-year-old man distraught over a recent break-up with his girlfriend apparently committed suicide while live-streaming on Facebook.

Erdogan Ceren, of Osmaniye Province, Turkey, accused his girlfriend of cheating on him, but said he could not live without her.

“No one believed when I said I will kill myself – so watch this,” Ceren said before attempting to pull the trigger of a shotgun.

The gun appeared to jam at first, but after repositioning it, Ceren successfully pulled the trigger. A gunshot was heard and Ceren fell out of view.

According to local news, Ceren was discovered by family members in his home suffering from a gunshot wound. He was taken to the hospital, where he died 12 hours later.