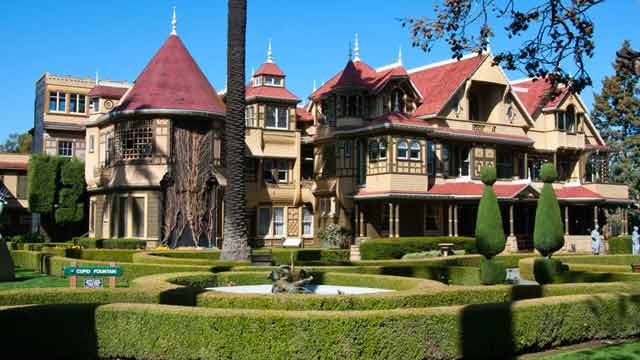 A room which was not previously known to have existed was discovered at the Winchester Mystery House in San Jose this week.

The room was found in an attic area of the house, but was apparently boarded up since the death of Sarah Winchester in 1922. Winchester, the widow of William Wirt Winchester of the Winchester Repeating Arms Company, reportedly became trapped in the room during the great earthquake of 1906, which she believed was caused by evil spirits.

When the house’s preservation team discovered the room, it contained a pump organ, Victorian-style couch, a dress form, sewing machine, paintings and other items.