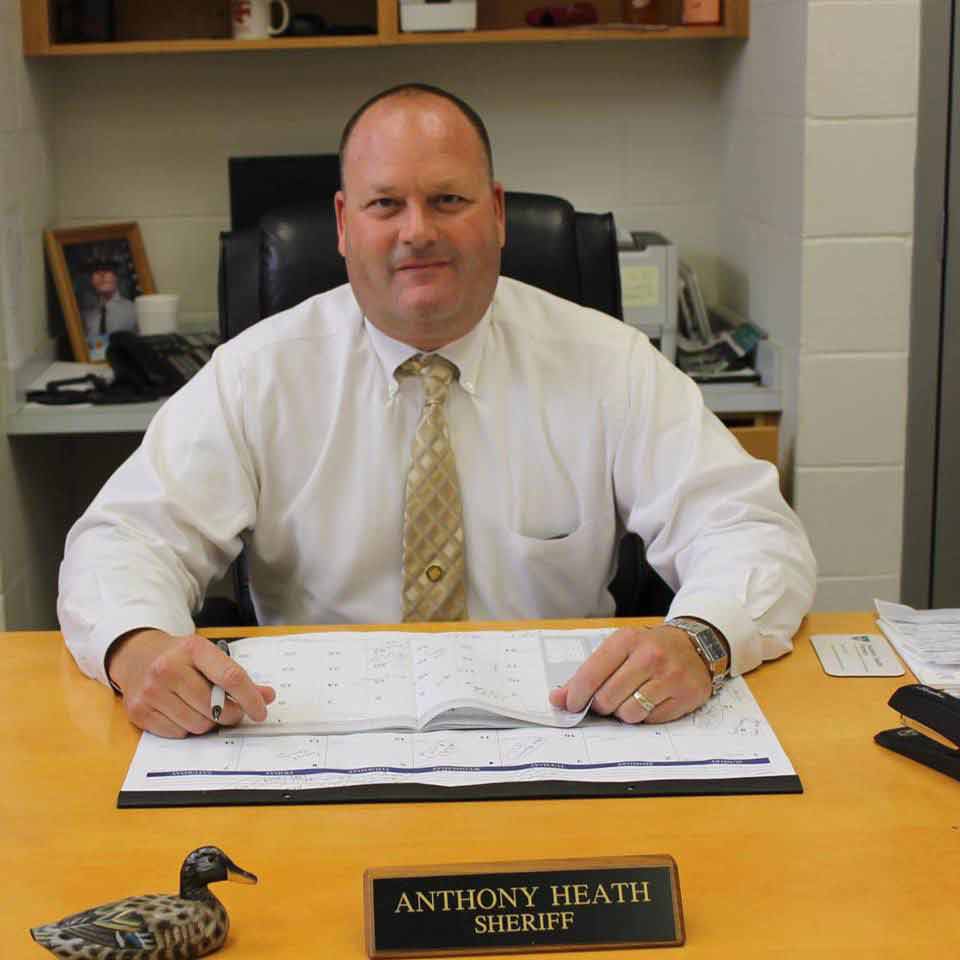 Anthony Heath was stripped of his position as sheriff following his conviction. (Photo: ABC)

The former sheriff of Berrien County, Georgia, was sentenced Wednesday to nearly three years in prison for using excessive and unnecessary force on arrestees.

Anthony Heath, 45, will spend the next 30 months in prison, followed by three years of supervised released, the Justice Department announced. Earlier this year, Heath pleaded guilty to two counts of civil rights violations.

The convictions stem from two separate incidents – one in January 2012 and another in October 2014.

During the 2012 incident, Heath, along with several deputies, were engaged in a foot pursuit with an individual, identified only as M.V., as they attempted to make an arrest. During the pursuit, a deputy was able to apprehend the suspect in a wooded area without further incident and informed Heath and other officers that the suspect was in custody.

When Heath came to the area, the suspect was lying face-down on the ground, with his hands restrained behind his back, and at that point was not resisting. Nonetheless, Heath admitted to kicking and kneeing the suspect in the ribs and punching him in the head with a closed fist. In fact, Heath struck the suspect with such force that the former sheriff’s hands were bruised. The assault left the suspect with pain, bruising and difficulty breathing.

In a separate incident that occurred in 2014, as an individual identified only as J.H. was arrested, Heath repeatedly punched and kicked the suspect as he lay on the ground, despite the fact that the suspect was not attempting to resist arrest or flee. During this incident, Heath again hit the suspect with enough force to leave his hand bruised and swollen. The assault left the suspect in pain and bleeding from his mouth.

Principal Deputy Assistant Attorney General Gupta said the vast majority of law enforcement officers “do their jobs with honor and integrity,” but Heath’s actions were a “disservice to his fellow colleagues.”

“The Sheriff is the chief law enforcement officer in his county,” said Acting U.S. Attorney G.F. Peterman III of the Middle District of Georgia. “His duty to ‘serve and protect’ extends to the arrestees just as much as it does to the rest of the community. His victims are not just those he assaulted in this case, but include the legions of good, decent law enforcement officers who will have to live under the shadow of mistrust his actions have created, as well as the good citizens who have had their faith in law enforcement challenged by those actions.”