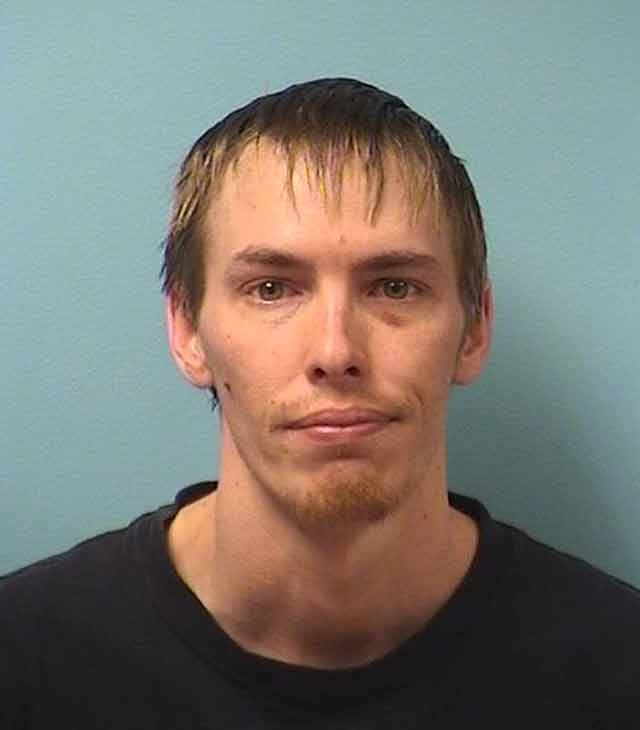 A 30-year-old man is behind bars after he attempted to assault a couple outside of a St. Cloud, Minnesota, Walmart before realizing his intended target was carrying a concealed gun.

The couple said they were walking to their car just before midnight when they were approached by Phillip Keys, who was dragging a baseball bat behind him. Keys said something to the effect of, “Ever been hit in the head with a bat?” The couple, believing Keys was only joking around, ignored the man and continued to walk toward their car.

Keys apparently wasn’t joking though and after hearing him draw a deep breath, the couple turned around to see Keys with the bat raised, positioning himself to swing.

The male victim, who has a permit to carry a concealed weapon, drew his gun and demanded Keys drop the bat. Keys did as instructed and dropped the bat, then ran away while yelling at the man to shoot him.

Police later caught up with Keys, who was positively identified by the couple. Keys claimed he wasn’t involved in the incident and had been at a bar drinking all night. The store’s video surveillance, however, shows otherwise.