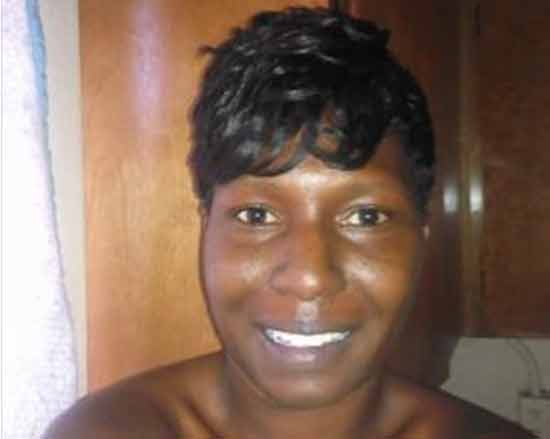 A woman who was shot and killed in her Birmingham home over the weekend previously filed for a restraining order against the man responsible for her death.

Martha “Sheree” Bryant, 30, was found in her home Saturday morning with numerous gunshot wounds. Witness accounts indicate Jason J. Harris, 32, came to Bryant’s home and an argument and physical struggle ensued before he shot her. Harris then fled the scene.

The couple’s 7- and 8-year-old sons were at the home at the time of the shooting but were physically unharmed. Bryant was pronounced dead at the scene by fire and rescue workers.

The couple appeared to previously have had a rocky relationship. In fact, Bryant filed for a restraining order against Harris last year. Bryant noted in the petition that she feared for the safety of herself, her children and her friends. Bryant said she had text messages from Harris stating that he was going to kill her. But the restraining order failed to be issued on account that Bryant did not show up for two scheduled hearings.

“She told him she didn’t want him anymore and he just couldn’t take it,” Diane Miles, the grandmother of Bryant’s two oldest children, told local media. “I guess if he couldn’t have her, nobody could.”

As authorities were working the scene at Bryant’s home, they received another call concerning the vehicle driven by Harris. Upon further investigation, Harris was found inside the car, dead from an apparent self-inflicted gunshot wound.

Miles, who has kept all five of Bryant’s children since the shooting, said she talked to Bryant almost every day and described her as an energetic and happy person who would do anything for anybody. Miles said just about a week before the shooting, the two had discussed Harris. Miles said she told Bryant she needed to just stop talking to Harris, but Bryant said he wouldn’t leave her alone.

“She’s been trying to get rid of him for the longest,” Miles said.