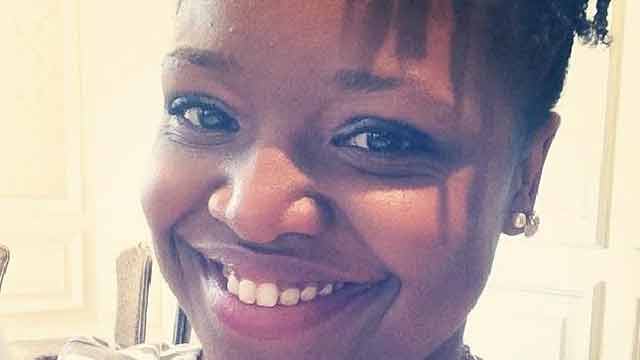 Jocelyn Peters was a third-grade teacher at Mann Elementary School and was seven months pregnant when she was shot and killed. (Photo: Facebook)

Authorities arrested Cornelius Green, 35, last week for his part in the death of Jocelyn Peters, a 30-year-old third-grade teacher found dead inside her apartment on March 24. Investigators say Peters, who was seven-months pregnant with Green’s baby, had been shot multiple times, but found no evidence of another crime or forced entry. Green, who had a set of keys to Peters’ home, was the one who discovered Peters’ body.

Prosecutors say Green paid $2,500 to his longtime friend Phillip J. Cutler to murder Peters just days before her death. Three days before the shooting, Cutler traveled from Oklahoma to St. Louis, where Green picked him up and drove him to Peters’ apartment.  The next morning, Green left for Chicago and left behind his car and keys to Peters’ apartment, but the two continued to text each other.

Around the time Peters was killed, video surveillance captured images of Green’s car on the street where Peters lived. Likewise, cell phone records showed Cutler’s phone was near Peters’ apartment around the time she was killed.

After Green returned from his travels and discovered Peters’ body, he was taken to police headquarters for questioning. While there, Green asked to place a phone call to his daughter, but instead placed a call to his estranged wife and asked her to meet Cutler so he could hand over Green’s keys. Green also provided instructions for his wife to pass along to Cutler concerning the car.

Following an investigation, Cutler was charged with Peters’ death in June, while Green was charged just last week.

In August, Green was also charged with three felony counts of receiving stolen property. He is accused of taking $2,700 from the school’s dance team fundraiser about three weeks before Peters was murdered. Authorities are investigating the possibility that the stolen money was the same money used to pay Cutler to kill Peters.

Green is charged with two counts of first-degree murder and armed criminal action. He is being held on a $3 million, cash only bail, while Cutler is currently jailed with a $1 million bail. Green’s estranged wife is not facing any charges at this time.